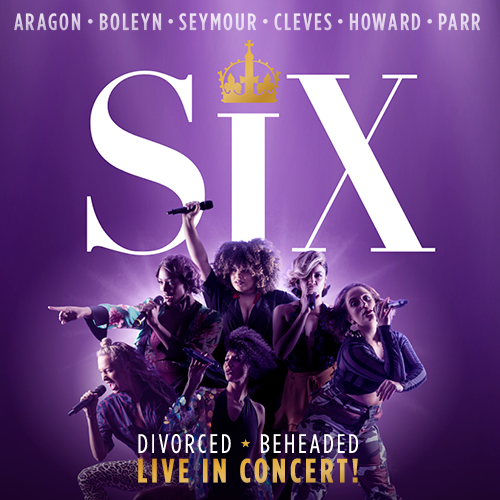 In 2018 Theatre South East Reviewers went to see a total of 60+ Productions in London and the South East. From musicals to plays to circus we have loved sharing our thoughts with you.

These are our reviewer’s favourite shows from all the things they have seen this year.

Dickens’ words are still charming a new audience and entertaining the masses, as he always intended them to. A true gem.

The story of four young women whose backbreaking labour helped win the war on the Home Front.

Our only tribute band on the list, but a five star performance

This production is simply wonderful. Suitable for the whole family, it serves as a marvellous introduction to circus performance, as well as allowing us to glimpse the future of the artform.

A sharp and witty musical comedy, that has successfully strung together themes of the presence of technology in today’s society, politics, wealth, family and love to create a show that truly deserves a Royal seal of approval.

“This show is one of the most professional touring shows I have seen in recent times and left with me the same buzz as if I had walked out of a West End performance.”

A powerful drama about the difference between rape and consensual sex is even more topical in the wake of the #metoo movement but this is also a story about infidelity, empathy and honesty.

No surprise here! This show has swept the boards. An impressive and highly tantilising show full of girlpower, sass and attitude.

Crazy for You
Theatre Royal Brighton

The last of the penned Gershwin’s musicals written to combat the Depression era with escapism and good old razzamatazz.

The play is an explosive blend of storytelling through song, narration and mime with a plethora of majestic puppetry, emotive live music and an unforgettable performances.

If you would like to become one of our 2019 reviewers please don’t hesitate to get in touch and we will tell you what is involved. If you can submit a review you have already written about a show you have seen recently even better!!!