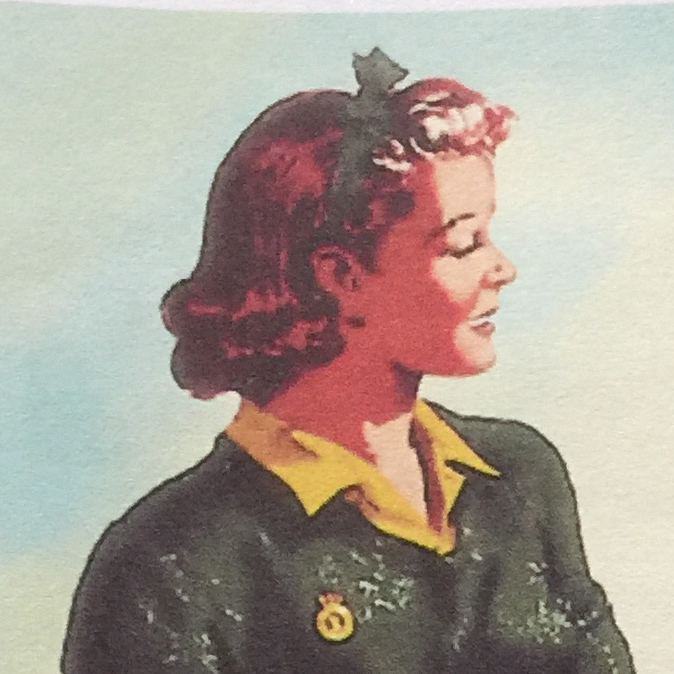 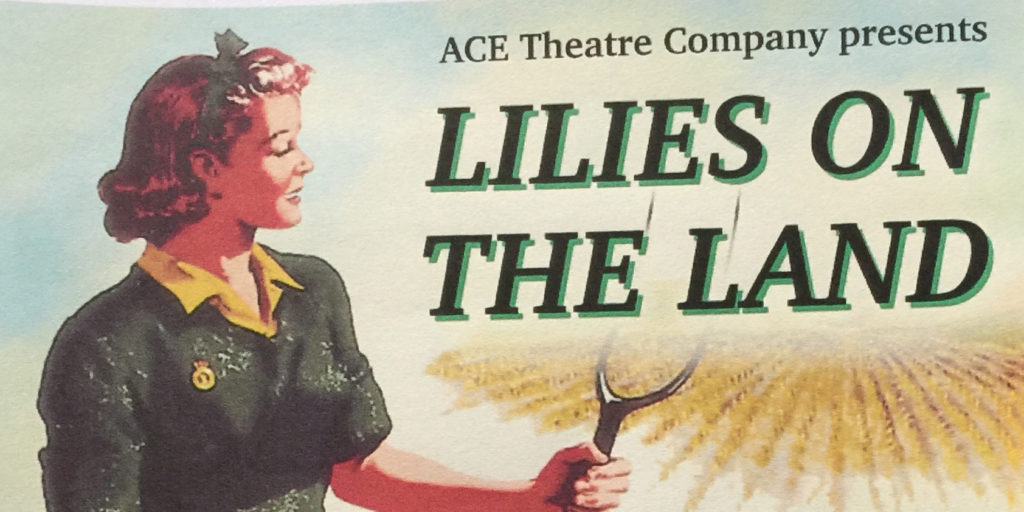 Review of Lilies on the Land by the Ace Theatre Company

ACE Theatre Company delighted its audience at a charity performance of Lilies on the Land in aid of West Hoathly’s St Margaret’s Church on Saturday (7 October).

Based on the real life recollections of WWII land girls, this charming play, first performed in 2001, tells the story of four young women whose backbreaking labour helped win the war on the Home Front.

Their motives for joining the Women’s Land Army are mixed – the call of the outdoors, a chance for independence away from home and the opportunity to “do their bit” against Hitler… And when the dung starts to fly, the quartet quickly discover that the WLF’s smiling blonde poster girl in a golden wheat field wasn’t an entirely accurate portrayal of what lay ahead for them.

But despite the dawn starts, the back-aching labour for little or no wages, and the occasional lecherous farmer to fend off, the girls get stuck in, and this beautifully crafted play weaves a vivid and emotional portrait of the women who made their home fields their battle fields.

And under the skilled direction of Viona Hopwood, who also edited down the original script,  ACE did them proud.

This delightful production, which included lovely a cappella performances of period songs,  saw the four principal actors on stage throughout,  and despite a set which featured a minimum of props or scenery, they created a vivid picture of wartime life on the land.

Laura Basegmezer, a newcomer to ACE, put in an accomplished performance as perky young cockney Peggy.

Peggy may only have chosen the WLA because she was squeamish about hospital work and her mum didn’t want her working behind a NAAFI bar, but her unquenchable enthusiasm was as funny as it was inspiring.

Chrissie White, as posh girl Poppy, very quickly learned that life on the farm was no picnic, whether she was dodging dung, doodlebugs or over-amorous servicemen.

And Jonna Kleborn, as Vera, put in a lovely performance as a former bank employee who had given up her comfortable reserved occupation to help keep the nation fed – while unsuccessfully trying to keep her dungarees clean of muck and mud.

It was also good to see a return of seasoned ACE player Lynne Fallowell who gave an endearingly warm, and beautifully sung, performance as Margie.

The supporting cast of Kath Lunn, Steve Gray, Kieran  Gladman and Finn O’Sullivan did sterling work as a variety of minor characters who popped up throughout the play, and a special word of praise must go to sound man Colin White whose frequent interjections kept this good-hearted piece bowling happily along.

A splendid “war time tea” put on by church members after the performance, and featuring period treats including rock cakes and jellies, rounded off an altogether heart-warming afternoon which had shone light on an often-forgotten part of the war effort – and left us all feeling really rather proud to be British.

There is one last chance to see Lilies on the Land at Edenbridge WI Hall 3pm on 10th November.

* ACE will be back in action on 29/30 March at King Edward’s Hall  Lindfield, and at the White Hart Barn in Godstone on 12/13 April, when their production of Miniskirts and Revelations, brings a chance to relive the Sixties.

1 thought on “Lilies on the Land | ACE Theatre Company | Review”