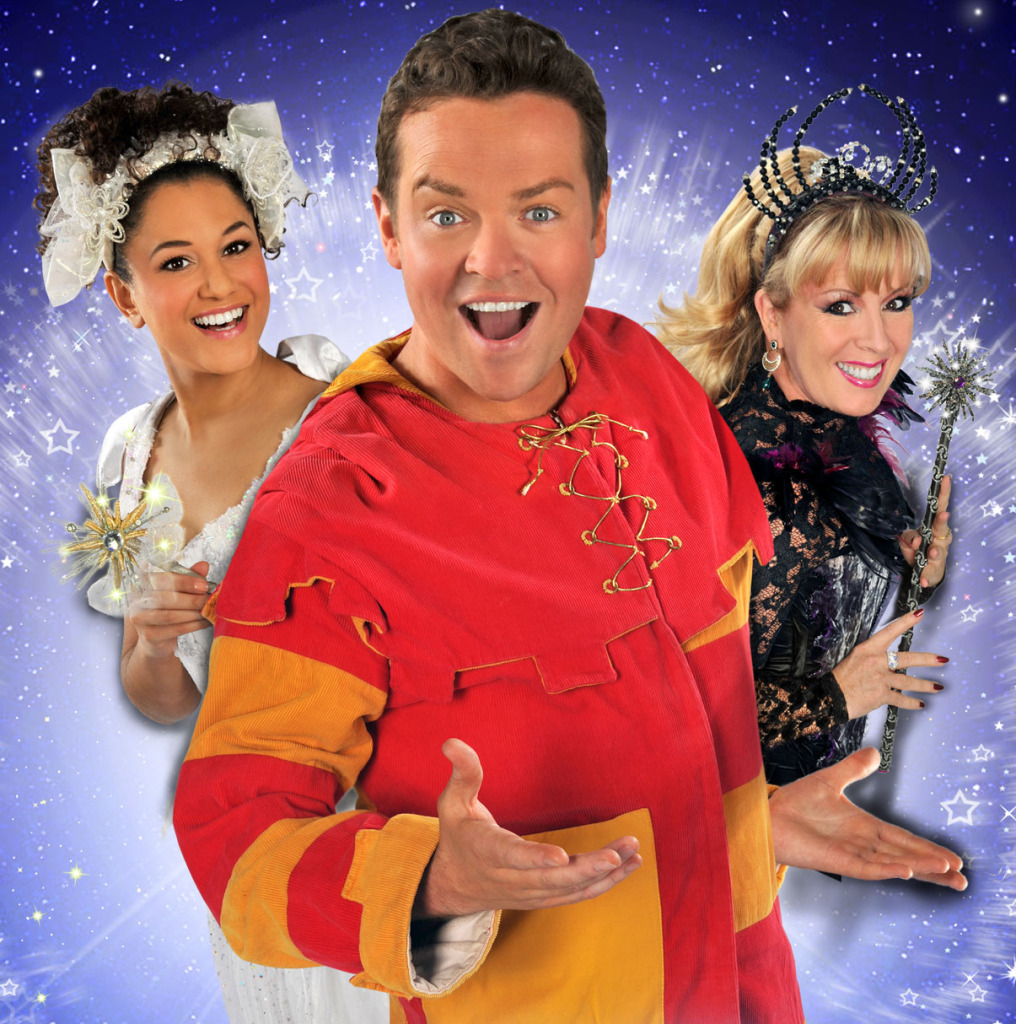 Christmas for me means Pantomime! 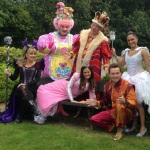 Pantomimes have appeal for family young and old, a relaxed atmosphere, audience participation, corny jokes, innuendos and not to mention song and dance routines, what’s not to like?

Sleeping Beauty at the Hawth, Crawley has all the usual clichés and more!

Stephen Mulhern (Britain’s Got More Talent, Catchphrase) returns to the Hawth for the second consecutive year and this time takes on the role of Jangles the Storyteller and he strikes a great balance between entertaining the audience and keeping the show flowing. Local girl Lauren Cocoracchio takes the lead role of Beauty alongside Josh James (Eurovision Song Contest 2010) as the handsome Prince Michael. It was great to see Lauren re-tread the same boards at the Hawth where she first learnt her acting skills.

The beautiful Fairy Moonbeam is played by CBeebies presenter Cat Sandion and impressionist Hilary O’Neil (Acorn Antiques – the musical, Hot flush, TV’s Copycats) takes the role of the evil fairy Carabosse, it was hilarious to hear her impressions of well known personalities including Cheryl Cole & Joe Pasquale included in the script and boy can she sing!

Veteran Ugly Sisters Ian Smith and Michael Batchelor change roles this year, Smith not only directs the pantomime but also play’s Beauty’s doting father King Barry of ‘Bewbush’ and Batchelor retains Dame status as the marvellously flamboyant Nurse Nellie and has the best Dame costumes I think I have ever seen.

Although Sleeping Beauty is not one of the most regularly performed pantomimes it obviously still follows the traditional format where Good does battle with Evil, and true love is at the heart of the story. For me however, a couple of scenes really stood out and made this production special. There is a 15 foot fire breathing dragon to guard the Sleeping Princess with plenty of stage smoke and fire to add to the on-stage drama. Also to be seen is a hilarious slapstick bathroom routine involving several gallons of water and a very soggy Batchelor and Mulhern. To perform that routine sometimes three times a day is to be admired.

If that is not physically challenging enough, the same actors do a sketch involving naming many singers and groups in very fast succession, ingeniously witty, loved it! I would love to say more – but that would really spoil the effect of this quite stunning scene. I’m afraid you will have to see the show for yourself 🙂

The set and costumes designed by Helga Wood (which is also the name of the dragon, co-incidence?) – are vibrant and enchanting, There are the usual castle scenes and the Evil Fairy Carabosse’s lair is very eye-catching.

The songs were the usual mix of Pop and Showtunes and a couple of songs from Frozen were added for good measure to the delight of the audience. The parody version of ‘Let it Go’ sung by Hilary O’Neil closed Act One spectacularly! 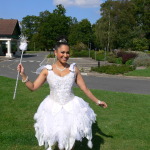 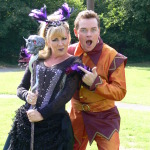 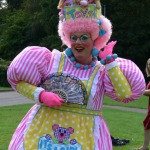 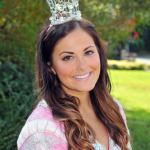 Pantomimes are often the first introduction young children have to the theatre and live entertainment and it was great to see all the children enjoying themselves. An interesting addition was encouraging the audience to take a photo of the cast at the end of the show and share it with the world on social media. A flurry of photos ensued which you can find at #SleepingBeautyHawth. For me a little more notice of this would have been nice as my phone was switched off as is my habit in the theatre. But this is a great way of not only spreading the word, but also allowing a memento for the children to remember Sleeping Beauty in the years to come.

Produced by Evolution Pantos, Sleeping Beauty is true hit for all the family. I originally thought Sleeping Beauty may be a bit pink and girly for my 12 year old sons however I was proved wrong tenfold as they laughed hysterically at the shenanigans onstage. We are already looking forward to Jack and the Beanstalk next year.

Sleeping Beauty runs until 4th January 2015. Book your tickets soon for a Christmas Cracker of a treat.

More
Read how Lauren landed the role of Beauty Here

A few photos of Press Night 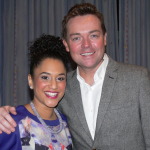 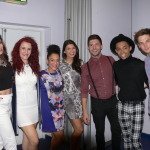 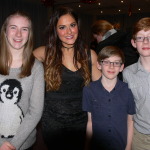