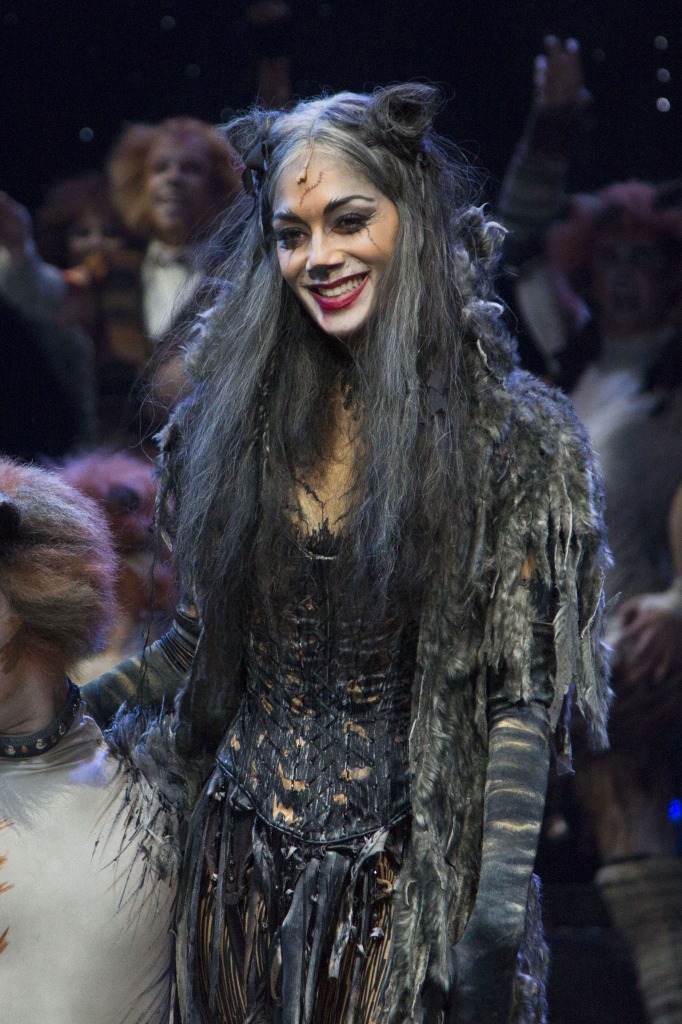 On the 11 December 2014 at the London Palladium Nicole Scherzinger made her theatrical stage debut as Grizabella in the musical Cats as Andrew Lloyd Webber’s record-breaking show returned to the West End for a limited run. Based on T. S. Eliot’s Old Possum’s Book of Practical Cats, the original creative team – Director Trevor Nunn, Associate Director and Choreographer Gillian Lynne, Designer John Napier and Composer Andrew Lloyd Webber – were reunited to bring Cats back to the West End this Christmas.

American recording artist, Nicole Scherzinger studied theatre and dance at the Wright State University in Ohio. In 2003 she joined the Pussycat Dolls who have sold 50 million records worldwide, making them one of the best-selling girl groups of all time. She has subsequently gone on to enjoy success as a solo artist, selling 16 million records and having number one singles in the UK. In 2011 she joined the UK version of the X Factor as a judge.

Tickets for Cats are from £20 with top price seats at £59.50 and children’s tickets at half price for Monday to Thursday performances (see listings information below).

Children Go Half-Price (Monday to Thursday performances, top three prices, subject to a maximum of 3 children aged 16 or under with each full paying adult)

All ticket prices include a £1.25 Theatre Restoration Levy