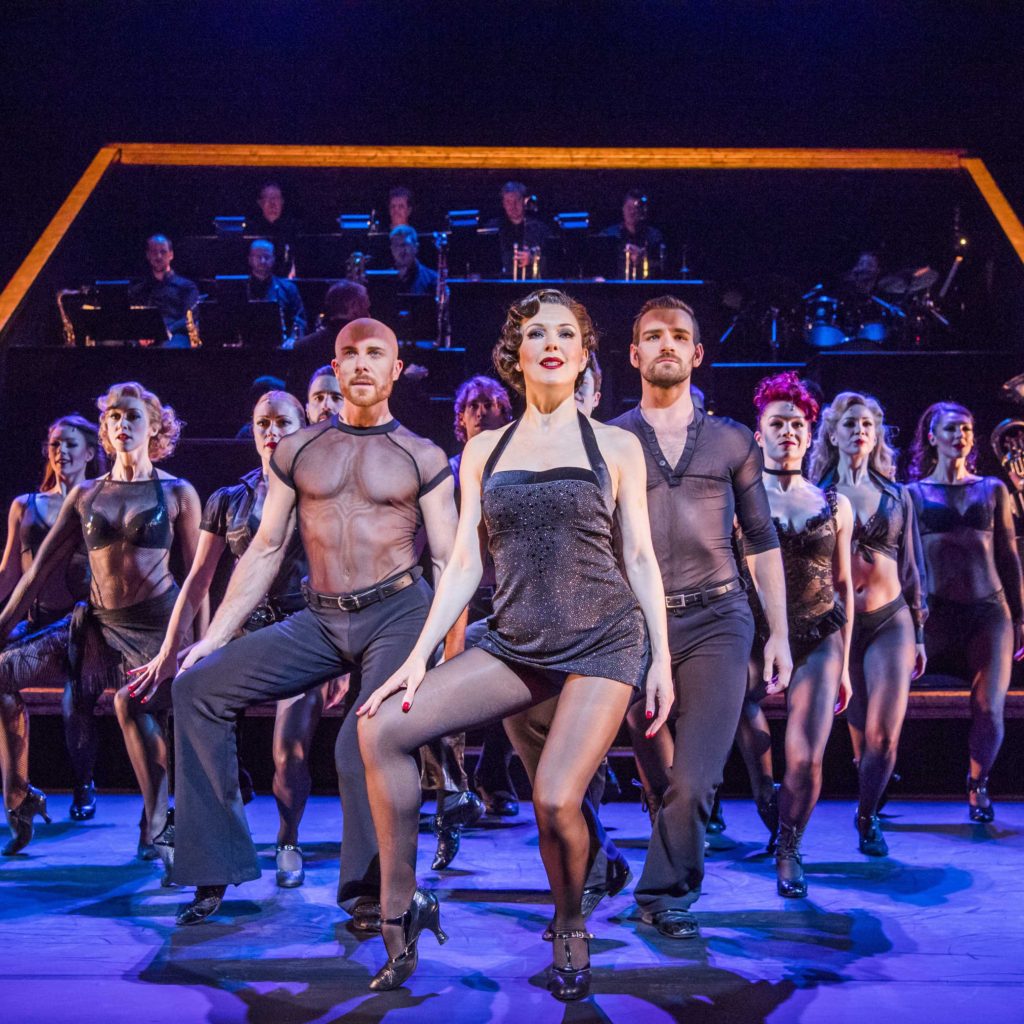 With the glamour and glitz of most of the hit musicals in the West End, the simplicity of Chicago is often a bit of a surprise to audiences. Yet, even after an extensive nationwide tour, Chicago has recently opened in the West End to celebrate the show’s 21st anniversary still following the show’s original format.

So, what is Chicago’s enduring appeal, and why do audiences keep coming back for more?

Who can resist 1920s Chicago, where the gin is cold but the piano’s hot? The action takes place in a Cook County Jail, a women’s prison harbouring murderesses all vying for the best lawyers and the most publicity. Loosely based on a true story Chicago is a tongue in cheek look at the media circus that can surround murder cases.

Music is written by John Kander and lyrics by Fred Ebb, the songs are catchy and many of the songs are well known, even the more obscure ones stick in your mind long after you leave the theatre. Having a full orchestra on stage means that the music is at the very heart of this production where it should be.

For me, Chicago is all about the dancing, the sharp slick choreography originally devised by Bob Fosse is wonderful. So tight, precise and yet perfectly understated. Fosse’s choreography is very stylised, recognisable by small movements giving maximum effect. The company move together as one creating almost an effect rather than a dance. Chicago is probably the finest example of his work.

Staged very simply, the set resembles a cabaret setting with the orchestra taking the most room leaving the dancers and cast to work their magic at the front of a bare stage. Everything is black, the cast simply lit by spotlights. No scenery and few props, this show is all about the people and the music (and very nifty lighting).

So what about the current revival?

You’ll have guessed by now, I am quite a fan of Chicago. Yes, I hear the critics say that it needs updating but I feel that there is still nothing quite like it. The production is sassy, sexy and a joy to watch, but for the discerning theatregoer it is not without its faults, it is a little frayed around the edges and a bit lost in such a big theatre as the Phoenix.

The cast are superb, Sarah Soetaert is a fireball Roxie Hart and Josefina Gabrielle is a marvellous Velma Kelly. Hollywood superstar Cuba Gooding Jr has been brought in to play hotshot lawyer Billy Flynn, (and to sell tickets), not usually known for his singing ability (although both his parents were singers) misses the occasional note but makes up for it with his humour and warmth. The wonderful Ruthie Henshall’s role as Mama Morton is far too small. She has previously played both Velma AND Rixe and I bet she is just itching to play those roles again.

Yes, Chicago…it does have some wonderful qualities, 21 years? May it last another 21!