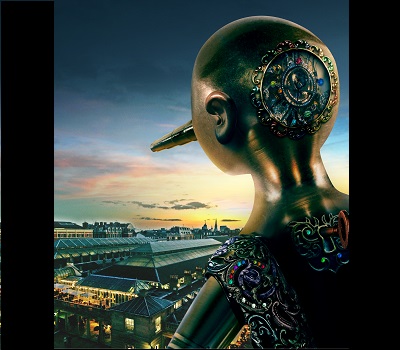 of its celebrated summer season in the gardens of

with a new version of 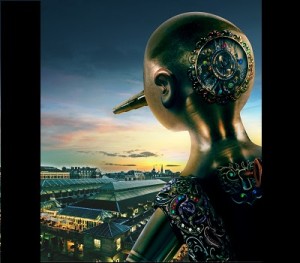 After the acclaimed success of 2014’s Alice Through the Looking Glass, Iris Theatre returns for a seventh year of its celebrated summer season in the gardens of St Paul’s Church, Covent Garden with a new version of the adventures of Pinocchio, the ever lasting family favourite.

Pinoccho, by Carlo Collodi in a newly commissioned version by Daniel Winder and Candida Calidcott, will play from Wednesday 29 July – Saturday 29 August.

In the summer of 2015 you are invited to join Pinocchio as he runs away for fun and adventure.

Keen to prove he is as quick and clever as any real little boy, he leaves his Pappa far behind. On his fantastical journey Pinocchio will meet a speaking cat, a dancing fox, a sneaky snake and a child who turns into a donkey; but as he’s swallowed up whole by a ship-guzzling dogfish Pinocchio loses hope in ever becoming a real little boy…

Our newly commissioned version will be created by Daniel Winder and Candida Calidcot, the same team who brought you the celebrated and award nominated Alice in Wonderland and Alice Through the Looking Glass over the last two summers. Packed full of fantastic songs and wonderful characters, this will be a summer time feast for the whole family.

in a newly commissioned version by Daniel Winder and Candida Calidcott

Tickets are also available in person on the door