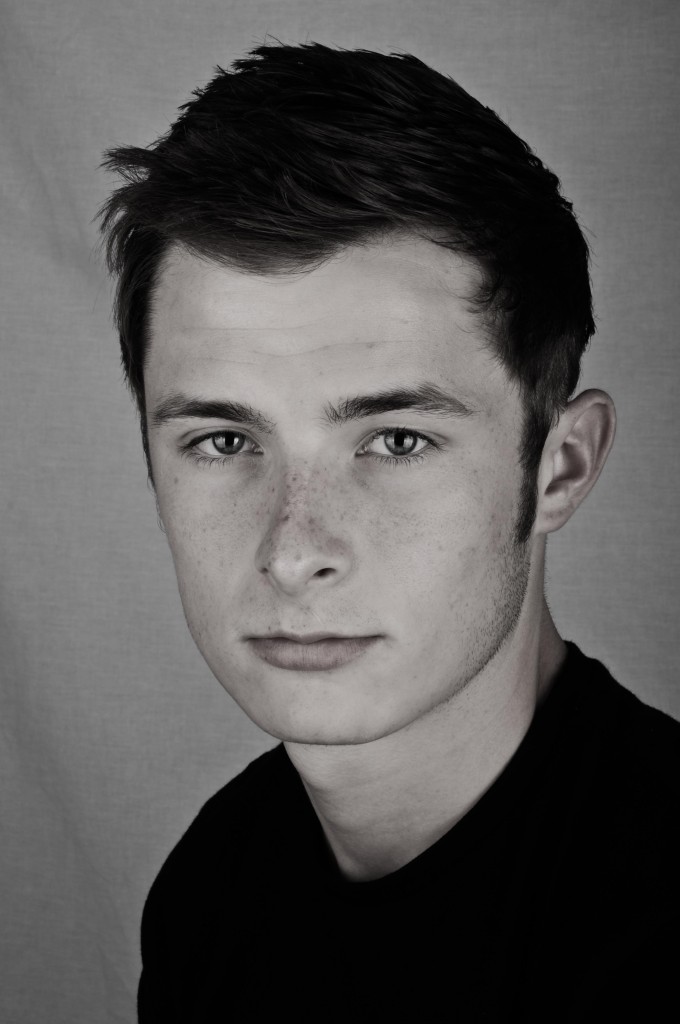 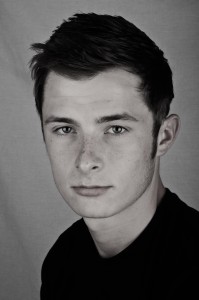 Max Bowden is currently preparing for the role of Tipper in ‘Birdsong’ which opens at the Fairfield Hall in Croydon, on February 4th before embarking on a nationwide tour which also includes Yvonne Arnaud Theatre, Guildford in March and Richmond Theatre, London from 29th June).

Hi Max, Thank you for talking to me today. Tell me a little about yourself.

MB: I was born and bred in Woking and have lived here all my life. I started doing Amateur Dramatics a few years  ago and was lucky enough to get an agent whilst doing that. I have since gone on to play a regular cast member in Waterloo Road playing the bad boy Justin Fitzgerald. I am in a new ITV drama released later this year ‘Saved’ and currently rehearsing for the play Birdsong.

After working on TV how do you find working on your first professional stage role?

MB: It is a very different process to TV and film, especially as it is a period piece because you need so much contextual knowledge to influence and enhance your performance. You do have a lot more rehearsal time, in TV and film you are thrown into the deep end and you have very little time to rehearse, whereas with theatre there is a lot more contact time with the Directors [Alastair Whatley with Assistant Charlotte Peters] .

Have you read the novel Birdsong by Sebastian Faulks?

MB: I have yes, I read it when I first got the part in Birdsong. I didn’t want to read it in too much detail though because I didn’t want that to affect how I saw Tipper. Rachel Wagstaff’s adaption differs from the book in some aspects and I want to stay true to the script.

Tell me about the story of Birdsong and about your character ‘Tipper’.

MB: It is a memory play. You see the story unfold through one character’s eyes as it moves through different time periods. It’s love in the context of war and it looks at people on the front line that are just normal people like you and I. It doesn’t glorify war which I think is important, it makes the characters people and not heroes which is easier for an audience to empathize with.

Tipper is a young 15 year old boy, just left school, who has lied about his age in order join up for the war, probably because there was an element of propaganda that influenced him. The harsh reality is when he gets to the war front, it is not anything like he expected. It is the most horrific experience that he has ever encountered and of course he is not ready for it. He has to grow up and mature very quickly. He’s not ready to be in the same league as the other men who have been fighting for two years already. Eventually he breaks down, he cannot do it.

Are you finding it a traumatic role to play?

MB: It is a traumatic role but the great thing about Tipper is that as with all the characters, he is representing a certain type of person within the war. He represents the panic and the fear. Whereas Edmund Wiseman‘s character Stephen represents the rawness of the war. It is difficult because every night you go through very traumatic feelings and stress but it is exciting. It is what we thrive on as actors.

Birdsong is a touring production, this being your first stage show, are you excited about going on tour?

MB: Yes absolutely, we are going to some of my favourite venues as well. We are going to Richmond, which is gorgeous and also the prestigious Bristol Old Vic. I am really excited to see the country more as well. I am looking forward to taking this wonderful production regionally and exploring the UK. 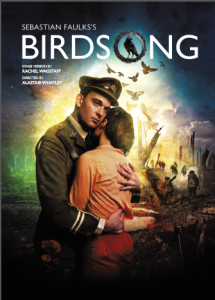 BIRDSONG is produced on tour by Alastair Whatley for The Original Theatre Company and Anne-Marie Woodley and Jon Woodley for Birdsong Productions Ltd.