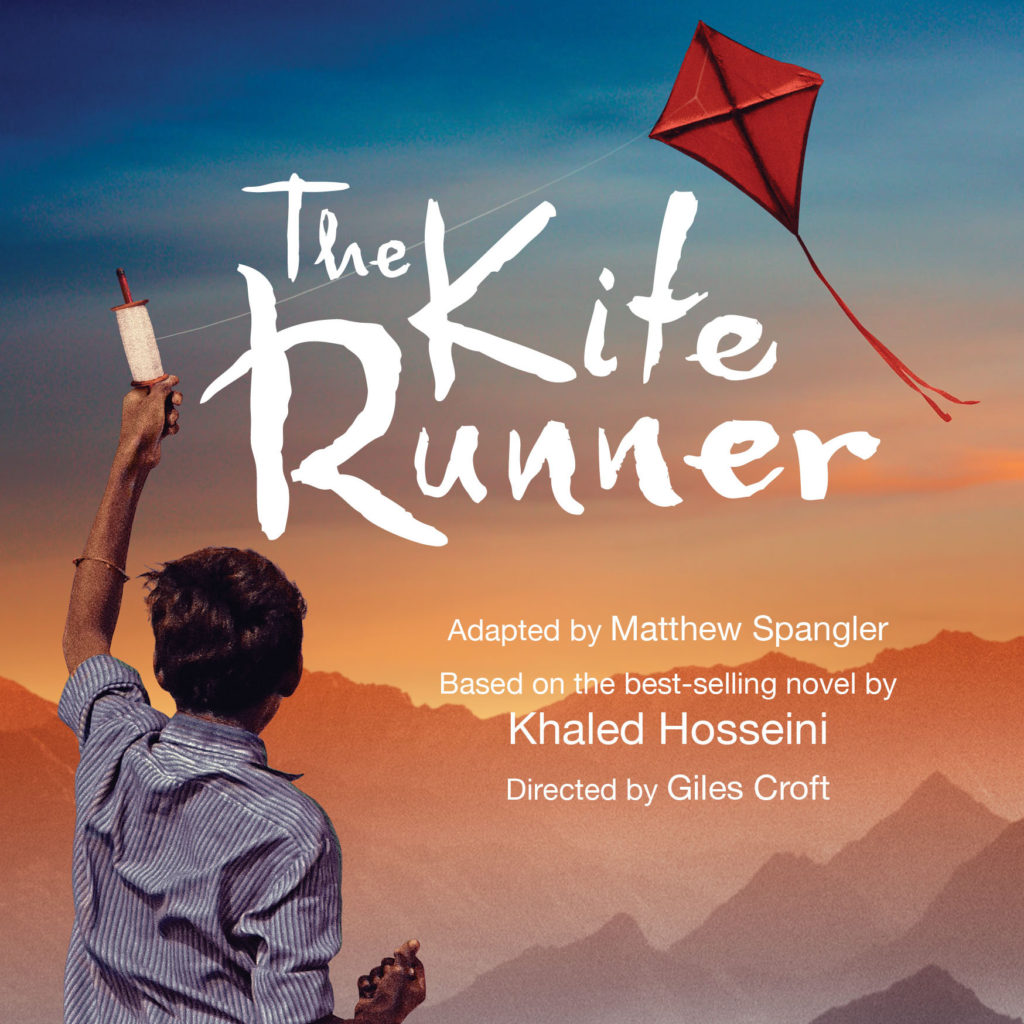 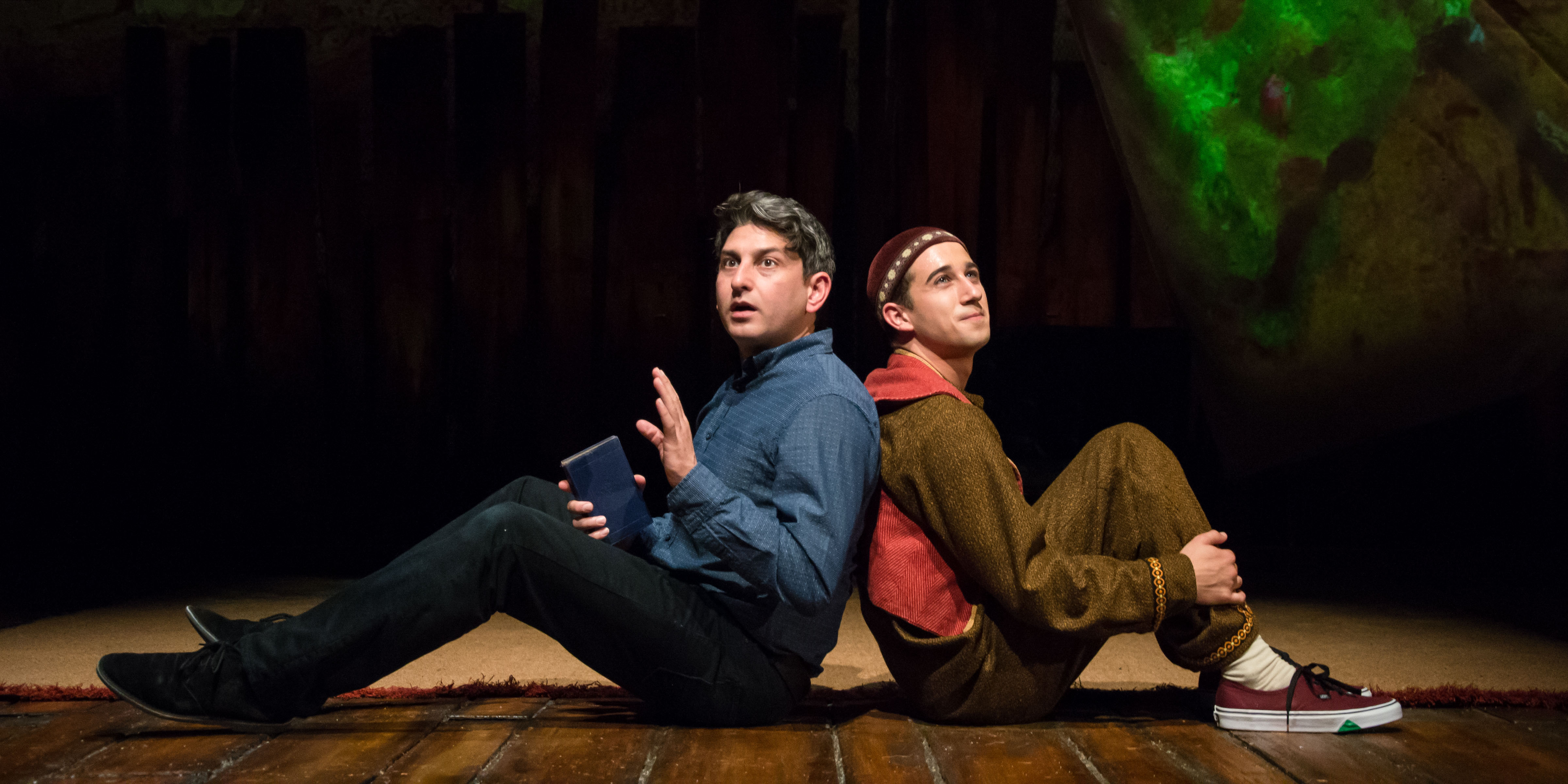 Taking on the mammoth task of adapting Khaled Hosseini’s bestselling novel The Kite Runner is not for the faint-hearted. Matthew Spangler took on the project with Hosseini’s advice and guidance and the result has been a stunning production that has hit the West End and is now currently touring the UK. Having tried and failed to see the show many times I was thrilled to finally catch up with it at The Theatre Royal Brighton where it plays until Saturday 18th November.

The Kite Runner is, I think, the only book that has ever me cry such is its powerful characterisation and compelling storyline. Starting in turbulent Afghanistan in the 1970s and ending in San Francisco a couple of decades later The Kite Runner is a multi-faceted play with many strong themes. It tells the story of a boy called Amir and his relationship with both his Father and his servant Hassan but also deals with the changing political landscape in Afghanistan at the time.

The narrative in the book is so rich in description that I was surprised at how little scenery and props are used in the dramatization. A simple Afghan rug, kite-like cloths that open and close to enable scene changes and nifty lighting changes are used to excellent effect as the cast of a dozen actors create life in Afghanistan.

Amir, the central character is gallantly played by David Ahmad. He narrates the story of Amir’s life as an adult in America and jumps into character to play Amir though out his childhood and adolescence. It is a monumental role as he is barely off the stage, moving the story along and captivating the audience.

Ahmad is ably supported by the cast, notably Jo Ben Ayed playing the innocent and devoted Hassan who would do anything for his friend, Emilio Doorgasingh his distant father who he has trouble relating to and Bhavin Bhatt playing the part of the bully Assef whose actions cause a chain of events that means Amir’s life was never to be the same again.

Traditional Afghan music is played on stage throughout the play by Hanif Khan, giving the play and authenticity that is breathtaking.

Spangler’s adaptation has entirely captured the essence of Hosseini’s story, if you are a fan of the book then you will not be disappointed. If you haven’t read it then there is, even more reason to see this incredible and moving story brought to life.

The Kite Runner plays at The Theatre Royal Brighton until Saturday 18th November, (tickets here) it then continues on it’s UK tour. It is back in the South East in February where it is being performed at both the Devonshire Park Theatre in Eastbourne (13-17 Feb) and The Hawth in Crawley (20-24 Feb) and the Yvonne Arnold Theatre (16-21 April). It is well worth a visit.