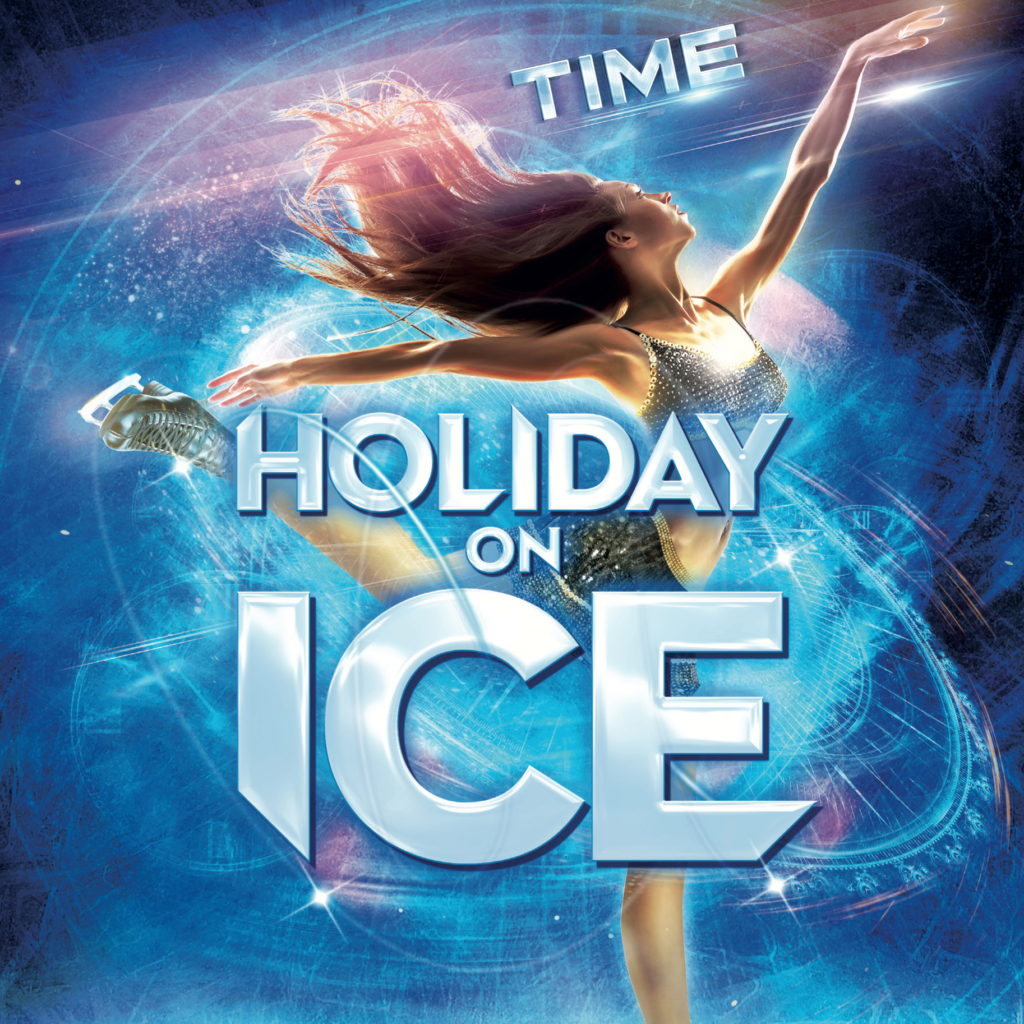 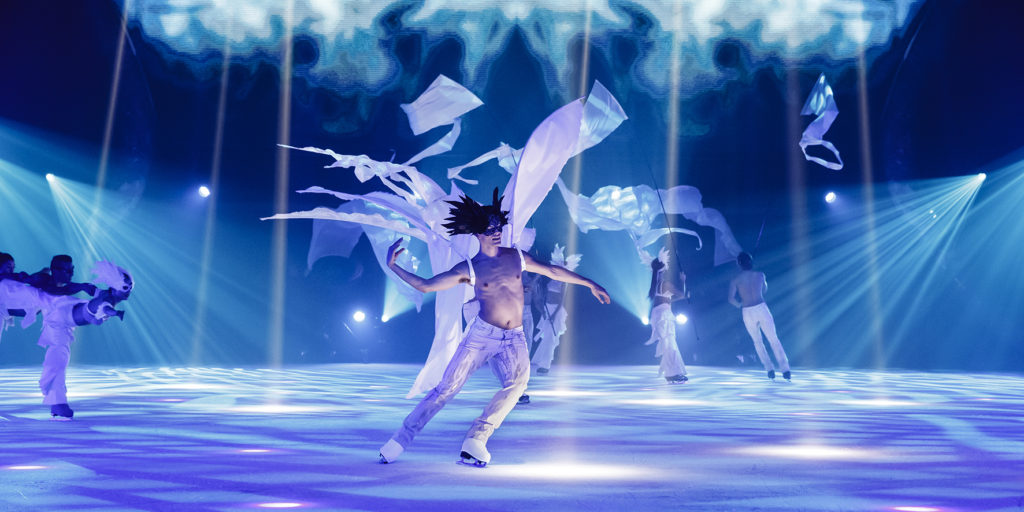 …loudly announces the woman in the row behind me, and while I don’t entirely agree with her phrasing (I gave last year’s show Passion four stars too!), I can certainly appreciate her enthusiasm. Holiday on Ice: Time is a spectacle of vibrant costumes, dramatic stunts and LED colour-changing skates – all teamed perfectly with world-class ice skating.

This year’s show presents fleeting glimpses of moments in our lives, from work to travel to falling in love. Sounds a little trite? It isn’t; just as you’re settling into the soft lyrical duet of Yannick Bonheur and Annette Dytrt, the whole scene becomes a rave or a nerdy duet set to the Super Mario Bros theme tune. The many combinations of media are not always clear in the first half – or was I just missing the obvious? – but stay with it, as the show only gets better and better. Transitions between numbers are seamless, with skaters emerging from the mist upstage to perform stunning solo and ensemble work, choreographed by Director David Liu.

Tonight’s team of Principal skaters includes Mauro Bruni, who can only be described as…. I’m going to say it…. “cool”. He’s just so cool on the ice, his smooth persona beautifully teamed with the crooner tones of ‘Come Fly With Me’. Neil Shelton and Lauren Farr have a lovely duet with a guitar, but my personal favourite has to be Stanislav Vederski and Viktoria Maksiuta’s Fire and Ice duet in the second act. Purely breath-taking.

Time is gorgeously costumed throughout by Michael Sharp. Although Liu’s choreography is on point, the execution of some dance combinations seems a little half-hearted at times, but the skating is, of course, brilliant and the aerial work from Donet Collazo Valdez is positively gripping. My only real disappointment; why is Adam Kaplan only featured as a Semi-Principal? The smoothest skater in the show only has one solo this year – but he’ll still have you hooked!