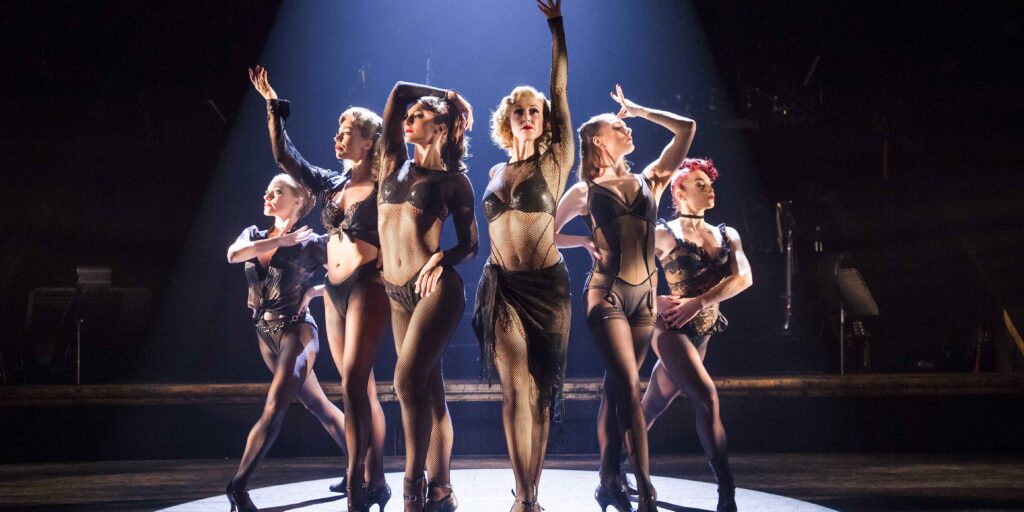 BOOK SOMETHING TO LOOK FORWARD TO IN 2022

The Congress and Devonshire Park Theatre Promise Something for EVERYONE!

Why not make a resolution to make the most of 2022 – starting with booking to see something at Eastbourne Theatres; the Spring season’s packed with a huge range of theatre shows for all tastes so you’re sure to find something to delight!

Dance fans rejoice as the original Irish dance phenomenon Lord of the Dance celebrates 25 years (29 March – 3 April) and jigs into the Congress plus Strictly stars Anton and Erin (25 February) return with Showtime. And there’s Arias and Cadenzas to soar the sprit with Russian State Opera’s Aida (15 March) and Carmen (16 March) and English Touring Opera’s La Boheme (16 May) and The Golden Cockerel (17 May)

Drama lovers have choice at the Devonshire Park including the captivating and devastatingly funny An Hour and a Half Late (7 – 12 March) starring Olivier Award winners Griff Rhys Jones and Janie Dee, thrilling Gothic horror classic Frankenstein (15 – 19 March) and Catch Me if you Can (9 – 14 May) featuring a stunning cast including Patrick Duffy (Dallas) and Linda Purl (Happy Days, Homeland) who fly in from Hollywood especially for the tour.

For something completely different the acclaimed The Three Inch Fools make their Devonshire Park debut with Robin Hood (3 – 5 March) a wildly-inventive retelling of the British folktale featuring musical instruments and quick costume changes from the incredibly talented cast of 5. Another debut comes from the award-winning Le Navet Bete’s retelling of The Three Musketeers (17-21 May), on BMX bikes. This five-star comedy is unlike anything the Devonshire Park’s seen before.

This is just a selection, the full season is listed in the new theatre brochure which can be viewed or downloaded at the brand new look website eastbournetheatres.co.uk. To book for any of these shows call Box Office on 01323 412000, for theatre news and updates see Eastbourne Theatres social media on Twitter, Facebook and Instagram, search @EBTheatres.