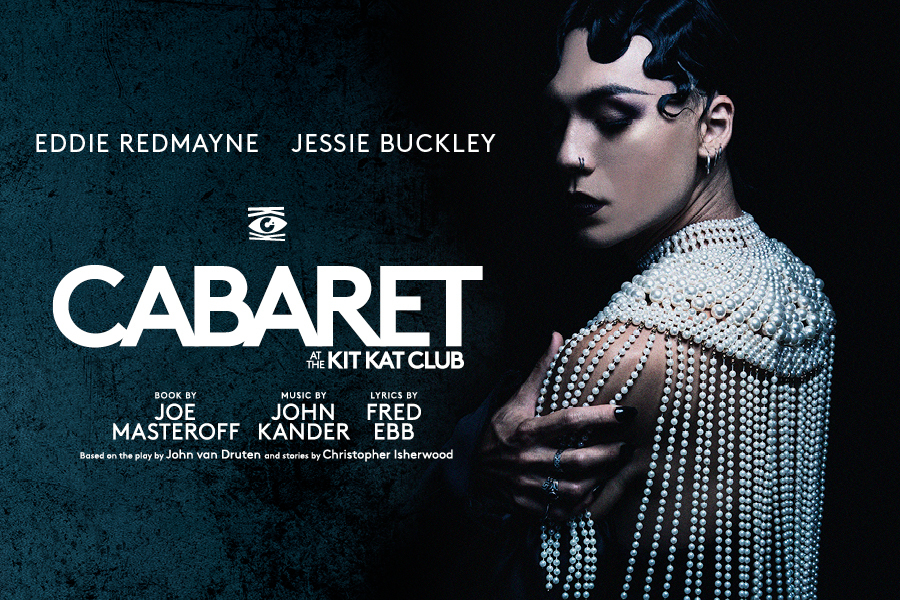 Cabaret at the KitKat Club

CABARET opens in the West End on Monday 15 November 2021. Here are some exciting rehearsal images shot by Marc Brenner.

Creatives for Cabaret at the KitKat Club

Music by John Kander, lyrics by Fred Ebb,
Book by Joe Masteroff.
Based on the play by John Van Druten and stories by Christopher Isherwood.

CABARET at the KIT KAT CLUB is produced by Ambassador Theatre Group Productions and Underbelly.