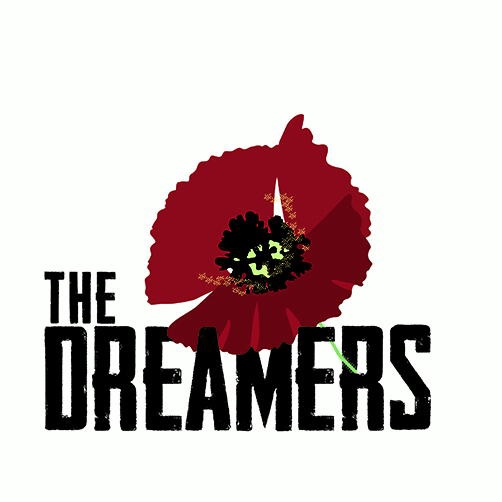 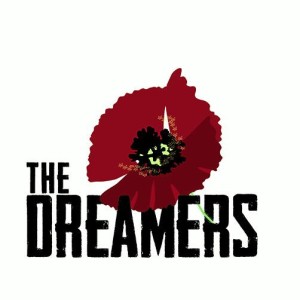 “Soldiers are dreamers; when the guns begin they think of firelit homes, clean beds and wives” SIEGFRIED SASSOON

Relating to something that happened 100 years ago isn’t easy but a brand new musical production based on the true story of a WW1 hero seems to be helping audiences to do just that.

In words and music by unknown young writers, The Dreamers brings a fresh approach to the little known story of Captain David ‘Reggie’ Salomons from Kent, who led his men to the battlefields of Gallipoli in 1915.

With a 6-piece contemporary band ‘Virgin Soldiers’, a cast of 20 young men and women, and on-screen narration from Amanda Redman, Christopher Beeny and Sir Tim Rice, this is a unique piece of theatre.

Combining heart-rending music and lyrics with factual narration, The Dreamers sees the Great War through the eyes of the soldiers and the families that they left behind.

Just 40 minutes from the coast of Gallipoli, the men of Third Field Company were involved in a tragic accident when their ship, HMS Hythe, was struck by another vessel and sank within 10 minutes. 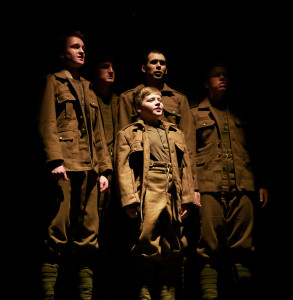 In an act of selfless valour Reggie, their beloved leader, sacrificed his own life. His last words were “I will not leave the ship until I see my men saved”.

Had the men set off a day later, they would have been included in the War Cabinet’s decision to stop sending troops to Gallipoli and 156 young men may have survived.

This original production brought audiences of all ages to their feet and moved many to tears when it premiered at the Assembly Hall Theatre, Tunbridge Wells, in October.

The Dreamers has subsequently been invited to hold its London debut at St James Theatre this June.

“This is exactly what the centenary should be about, young people engaging, getting involved, playing their part.  This music captures the essence of commemoration across the generations”. Lady Lucy French, Director of St James Theatre. 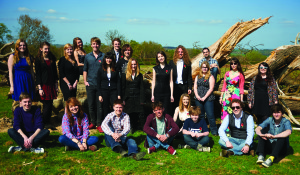