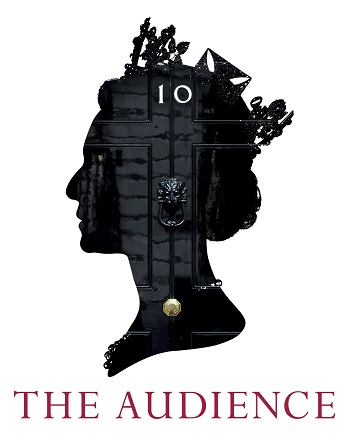 Director Stephen Daldry is to direct a new version of Peter Morgan’s ‘The Audience’ starring Kristen Scott Thomas at the Apollo Theatre, London which opens on 5th May 2015 (previews from 21st April). 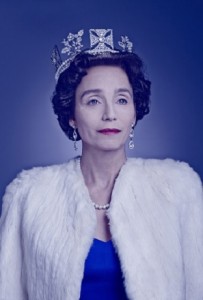 For sixty years Elizabeth II has met each of her twelve Prime Ministers in a weekly audience at Buckingham Palace. Both parties have an unspoken agreement never to repeat what is said, not even to their spouses. The Audience imagines a series of pivotal meetings between the Downing Street incumbents and their Queen. From Churchill to Cameron, each Prime Minister uses these private conversations as a sounding board and a confessional – sometimes intimate, sometimes explosive. In turn, the Queen can’t help but reveal her own self as she advises, consoles and, on occasion, teases. These private audiences chart the arc of the second Elizabethan Age, from the beginning of Elizabeth II’s reign to today. Politicians come and go through the revolving door of electoral politics, while she remains constant, waiting to welcome her next Prime Minister.
Kristen Scott Thomas (Electra, The Seagull) will head the cast in the new version of this acclaimed play The Audience. Written by Peter Morgan (The Queen, Frost/Nixon), this new version is to be directed by Stephen Daldry (Skylight, Billy Elliot) who also directed it’s premier when it last opened in the West End in February 2013 at the Gielgud Theatre with Helen Mirren playing the lead role.

The Audience is produced in the West End by Matthew Byam Shaw for Playful Productions, Robert Fox and Andy Harries.

David Peart plays the Equerry,
Charlotte Moore will play Bobo MacDonald and Private Secretary,
Marnie Brighton, Madeleine Jackson–Smith and Izzy Meikle-Small will alternate in the role of Young Elizabeth and
Matt Plumb and Harry Feltham will play the footmen.

from £22.50
A limited number of Day Seats at £20 each will go on sale from the Box Office, in person only, from 10am on the day of performance
All ticket prices include a £1 restoration levy