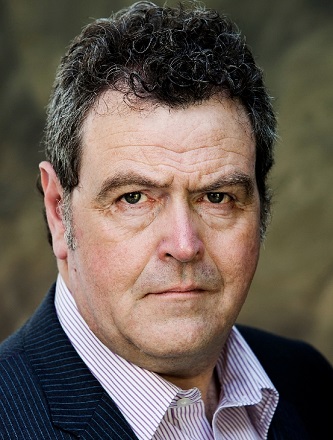 Veteran performer Mark Turnbull returns to Ye Olde Rose and Crown Theatre following his acclaimed performance as Mr. Biggley in How to Succeed In Business Without Really Trying with his new Solo Show featuring the Music and Lyrics of Stephen Sondheim.

Mark’s extensive performance credits include Jean Valjean in Les Miserables at The Palace Theatre, Frank’n’furter in The Rocky Horror Show (Piccadilly Theatre). On tour in the UK and abroad, Judas in Jesus Christ Superstar, Frank Butler in Annie Get Your Gun, Che in Evita and Billy Flynn in Chicago. Recent Off West End Credits include Georges in Marguerite and Sir Danvers Carew in Morphic Graffiti’s acclaimed production of Jeckyll and Hyde.