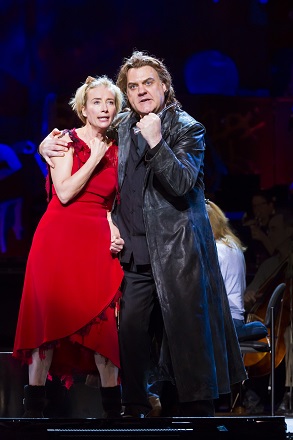 Lonny Price’s production of Stephen Sondheim and Hugh Wheeler’s Sweeney Todd: The Demon Barber of Fleet Street, will star Bryn Terfel, Emma Thompson and Philip Quast in the first production in a new partnership between English National Opera (ENO) and the GradeLinnit Company. 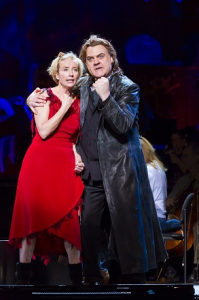 Set in Victorian London, Sweeney Todd: The Demon Barber of Fleet Street tells the story of the eponymous barber who seeks vengeance on what he sees as a merciless world by murdering his customers and, with the help of his landlady, the romantically inclined Mrs. Lovett, bakes their bodies into meat pies, which are fed to London’s avid and unknowing populace. Sondheim’s score pays homage to the music of Hollywood composer Bernard Herrmann. Highlights include “The Ballad of Sweeney Todd,” “Not While I’m Around,” “A Little Priest,” and “Pretty Women.” Multi

The ENO orchestra, conducted by David Charles Abell, will appear on stage with the cast in this semi-staged production which was originally produced by the New York Philharmonic at Lincoln Center earlier this year, with orchestrations by Jonathan Tunick. 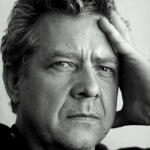 300 seats available at £10 for every performance.

Day seats:  50 seats across the house for every performance will be released at the Box Office for purchase in person on the day of performance at 10am