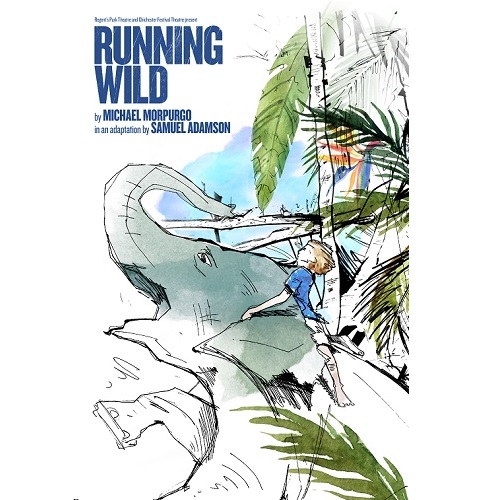 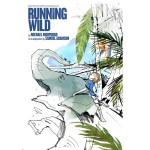 By Michael Morpurgo
In an adaptation by Samuel Adamson

For lovers of Michael Morpurgo books, this stunning production of one of his most loved stories bring the exciting Asian jungle to life using creative puppetry and a large cast of over 60 young people performing in two groups making this the largest production at Regent’s Park Open Air Theatre to date.

For Will, going to Indonesia isn’t just another holiday with mum. It’s a new start, and the chance to ride an elephant called Oona. But then the tsunami hit. Charging deep into the jungle, Oona escapes the beach with her young rider desperately clinging on.

Miles from civilisation, at first there’s wonder, discovery and tree-top adventures amongst the orang-utans. But, as thoughts turn to mum left behind on the beach, tigers prowl, hunger hits, and Will must now learn to survive the rainforest. A story of love, loss, loyalty and of living for the moment.

Originally performed in Chichester last year, this promises to be a wonderful family show.

Fred Davis and Romina Hytten make their professional debuts having been part of the Chichester Festival Youth Theatre production in 2015.

The cast will be completed by an ensemble of 57 young performers from the local community aged between 9 to 19, alternating performances in two groups, making this Regent’s Park Open Air Theatre’s largest ever production.

Puppetry design and direction is by Finn Caldwell and Toby Olié for Gyre & Gimble.

Discover how Gyre & Gimble, the team behind Running Wild’s puppetry, created such lifelike animal characters in this hands-on workshop for families. Make your own prototype puppet inspired by the show, and explore the different techniques they used to bring the cast of animals to life.

Gyre & Gimble was founded by Finn Caldwell and Toby Olié. Having met whilst performing in the original production of War Horse, they were subsequently made associate puppetry directors of the show. They then went on to co-direct The Elephantom and create puppetry for The Lorax.

* Children under 12 must be accompanied by an adult (the adult does not need to purchase a workshop ticket). The workshop ticket price does not include the performance, which must be booked additionally. U18 concessions and family tickets are available for the performance. Limited to 20 children per workshop.