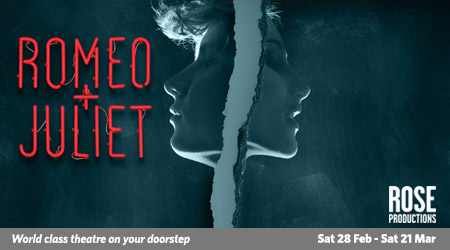 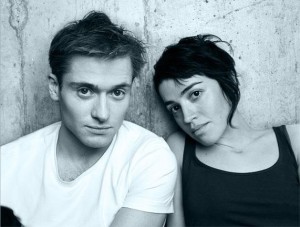 Be swept away by Shakespeare’s most powerful love story. When fresh blood rouses an ancient grudge, two young lovers find themselves brutally divided.

Set in a timeless Verona, Romeo + Juliet tells the explosive story of an intense passion between the son and daughter of sworn enemies. After an innocent meeting that instantly binds their futures together, Romeo and Juliet are thrust into a vortex of murder, deceit and animosity that their love can neither stifle nor survive.

Celebrated for her bold and dynamic re-imaginings of timeless classics, director Sally Cookson creates an epic theatrical experience that shakes up the 400-year-old play without losing its touching, poetic innocence. The production is set to Prokofiev’s memorable theme, beautifully re-interpreted and played live by composer Benji Bower.

“I am thrilled to welcome Sally Cookson back to the Rose. She is a glorious collaborator – a joy to have in the building, and an extraordinary director with an incredible visual flair. Reunited with the team behind her 2014 production of Hetty Feather, I cannot wait to see what they will bring to Romeo + Juliet.”  Robert O’Dowd – Chief Executive of the Rose Theatre Kingston

By turns lyrical, seductive and hot-blooded, this is the explosive story of an intense passion between the children of sworn enemies. Risking everything to be together, their tragedy is played out in a divided city where lives are ruled by secrets and fear. 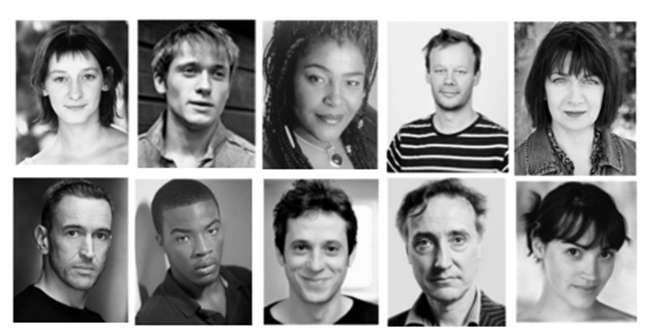