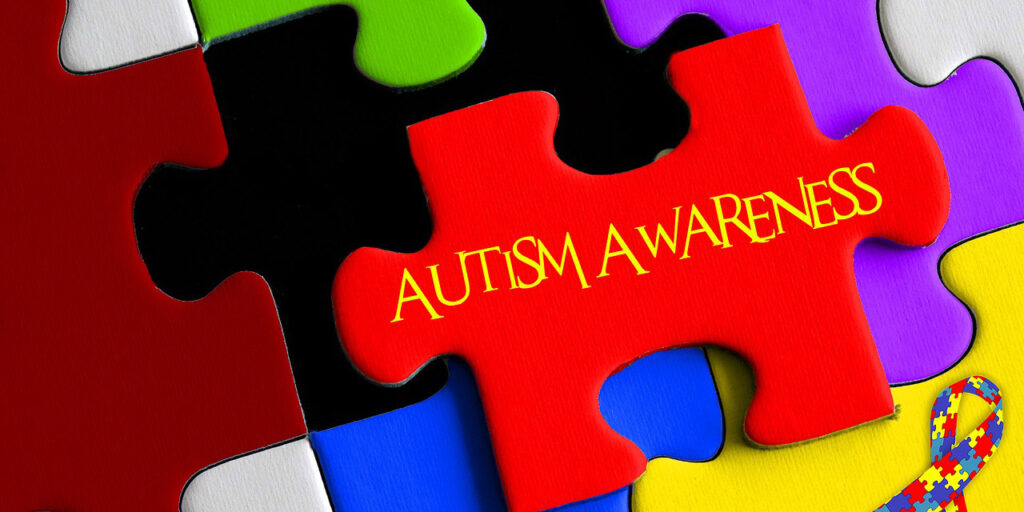 Alongside its partnership with Scott Cinemas, Dimensions is also partnered with several other leading UK-wide cinema brands – including ODEON, Cineworld, Picturehouse, EVERYMAN, and Showcase – to help bring AFS and the joy of the cinema to as many individuals as possible. And with Dimensions’ AFS screenings reaching 500,000 visits per year before the pandemic, demand is set to remain strong in the summer months and beyond.

The announcement comes alongside the release of Dimensions’ new research around attitudes towards AFS – with 61% of respondents citing a preference for watching films at the cinema over streaming at home. Additionally, of the 13.2% who favoured streaming, 8.4% said that this was because guests sometimes did not understand autism friendly screenings, emphasising the need for wider education and publicity around AFS.

Screenings with autism friendly adjustments are designed to make the cinema experience more inclusive and accessible for people with sensory sensitivities, and others who can also benefit, such as individuals who have experienced trauma.  Dimensions shares its AFS guidelines with partner cinemas and offers free training for other chains and independent venues, to make sure that autistic individuals feel welcome at the cinema.

Examples of AFS adjustments include: leaving the lights on low, and the volume turned down, removing all adverts and trailers, and training staff on how to support people with autism and sensory sensitivities. These adjustments are simple to implement but make a huge difference to those with autism and sensory sensitivities, with one respondent to Dimensions’ survey stating that, “They make me more comfortable than in a normal viewing, which I really like.”

Rachael Dodgson, CEO at Dimensions, said: “Dimensions, in conjunction with the UK Cinema Association, helped to introduce autism friendly screenings to the UK in 2011 and these have since become a lifeline for many families, carers, and people with autism or sensory sensitivities who want to take part in the cinema experience.

We are so pleased to be announcing our partnership with Scott Cinemas, that will ensure that AFS screenings will be accessible to more individuals across some of the main venues in the South-West.”

Nicholas Bowd, Marketing, Retail and Support Manager at Scott Cinemas, said: “We are so proud and excited about our partnership with Dimensions, and to be able to offer regular AFS screenings across our venues in the South-West. The world can be a stressful place for those with autism, but the enjoyment of watching films at the cinema doesn’t have to be.”

Charlie Brigden, film writer and critic, said: “In a recent poll, I asked whether people had seen a film at the cinema and thought it was too loud. Out of over 850 respondents, 85% said yes – a testament to how inaccessible and stressful a non-AFS screening can be for people with sensory sensitivities, like my son.

“When I take my autistic son to autism friendly screenings, he can just go in there and be himself. There is a true sense of community and acceptance. However, since becoming a teenager, the film options for his age group have been limited and are often at very awkward and unpopular times. Cinemas need to address this issue and keep in mind that disabled people have lives too.”