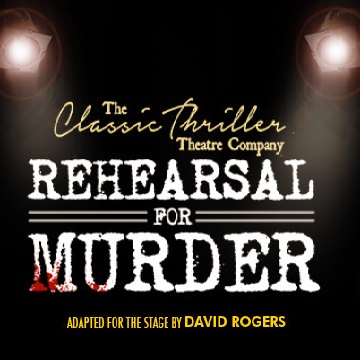 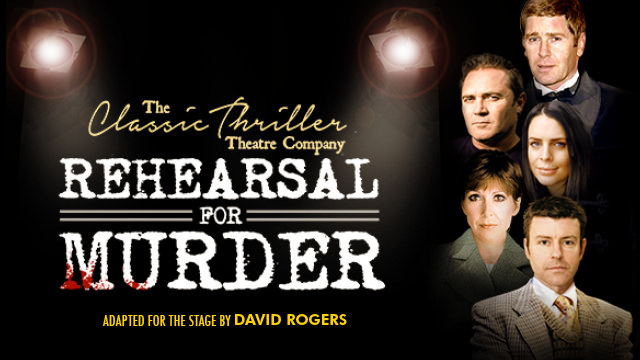 Worthing audiences love a good thriller, proved by the staging at the Connaught theatre of recent sold out shows like The Mousetrap and Dead Simple. So if you are quite partial to a bit of Murder, She Wrote and Columbo then Worthing Theatre’s new play Rehearsal For Murder will more than satisfy the amateur sleuth within you. It is penned by the same writers Richard Levinson and William Link and adapted for stage by David Rogers. It has all the trappings of a good old-fashioned thriller and brought to the stage by The Classic Thriller Theatre Company in association with Bill Kenwright Productions.

A Rehearsal For Murder is a clever play within a play. Playwright Alex Dennison, played by Alex Fearns (Eastenders) is left devastated when his fiancée and leading lady Monica Welles, Susie Amy (Footballers Wives), is found dead from an apparent suicide after the not so successful opening night of her stage debut.

Exactly one year later, Alex assembles the original cast, producer, director and crew in the same theatre for a reading of a new play. As they each read through his new script, sometimes under duress, the similarity between the new play and the actual events of a year ago becomes increasingly uncomfortable and offers possible reasons and motives for her death amongst them. It soon becomes clear that Alex believes Monica was murdered and his new play is a devious cat-and-mouse chase to uncover her killer... 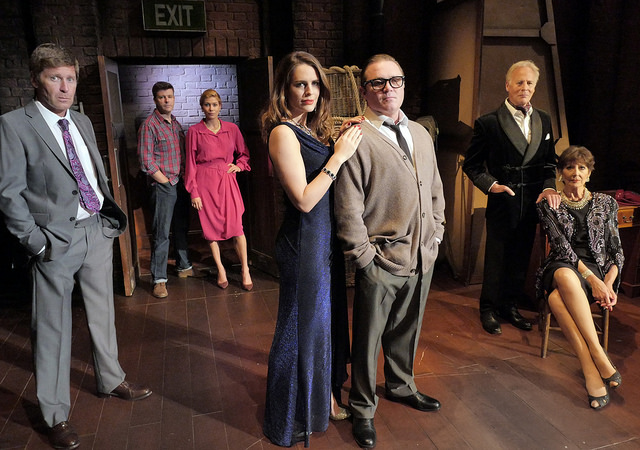 How director Roy Marsden re-tells the night of the murder is clever. Flashbacks of the events leading to Monica’s death are cleverly executed on stage and offer up differing motives for each person and help confuse the audience as to ‘Whodunnit’.

Naturally as in any well written Whodunnit, the audience are kept guessing with a clever and unexpected twist at the denouement to surprise us all.

Cleverly worked and one to keep you in suspense throughout in the classic Murder mystery style.….

Rehearsal for Murder is being performed at the Connaught Theatre, Worthing until Saturday 22 October 2016