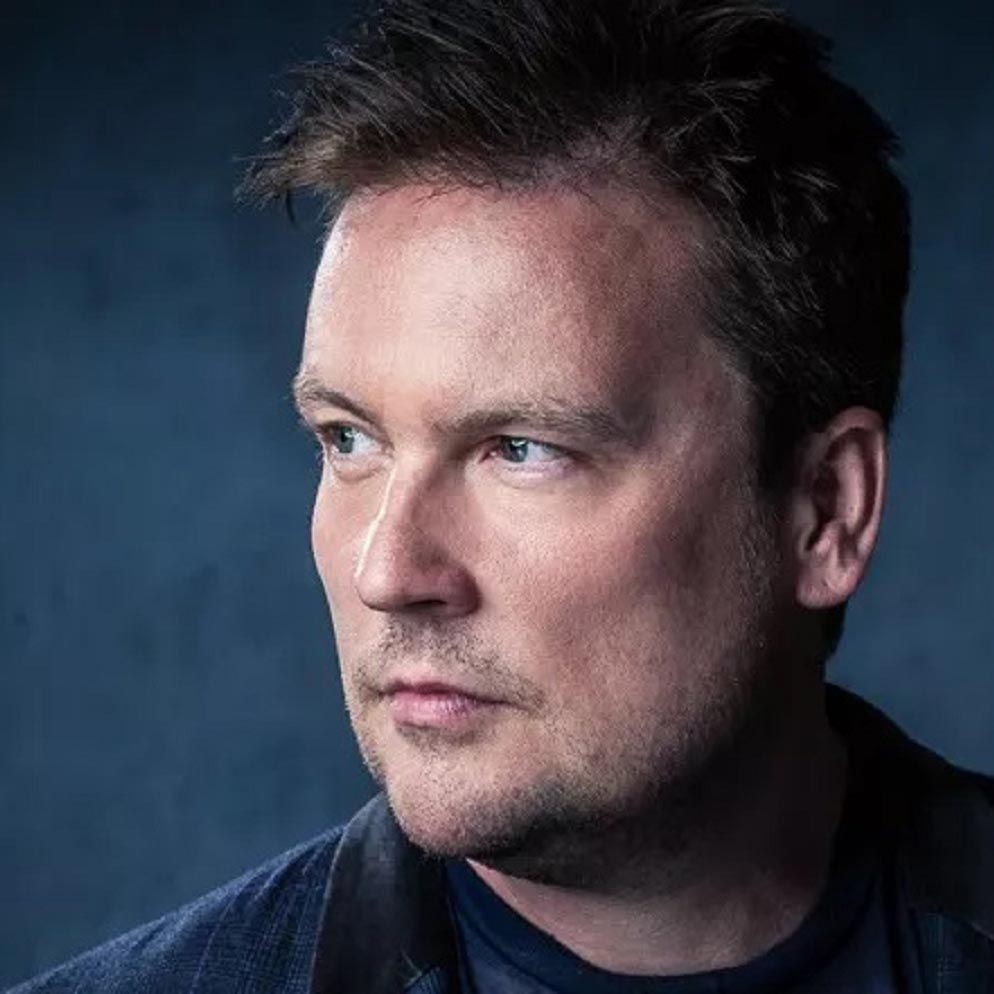 Bill Kenwright’s ‘Amazing’, ’Superb’, ‘Wonderful’ and ‘Brilliant’ production of Tim Rice and Andrew Lloyd Webber’s sparkling family musical embarks on a national tour with a new Joseph, Union J star Jaymi Hensley soon. It will call at The Hawth Crawley between Tues 12th – Sat 16th March 2019. We chatted with Gary Lloyd whose new choreography will be bringing extra sparkle to the new production.

You are about to choreograph one of the most famous and most popular musicals of all time, Joseph and his Amazing Technicolour Dreamcoat. The musical is 50 years old, what do you think is its everlasting appeal?

I think there are several elements that make Joseph a timeless piece. As well as being the first ever pop musical, it is a magical story from the bible that appeals to all ages so an all round wholesome family show. Add to that the amazing score and lyrics, you’ve got yourself a winner that will still be here in another 50 years

are you going to put your individual stamp on the production?

My role is to bring Bill’s classic production more up to date. Not in the sense that we will be setting it on the streets, or riding sports cars instead of camels, more a subtle blend of contemporary choreography with the wonderful essence of Bills classic direction

Hensley has been announced as playing Joseph and Trina Hillis the Narrator. Have you worked with them before and what strengths do you think they will bring to the roles?

Both Jaymi and Trina have insane voices. But they also bring to both the roles of Joseph and the Narrator. I haven’t worked with either before. I tried to cast Jaymi in Thriller but we lost him to another show! I am very excited to be working with both of them on Joseph

of the key elements of Joseph is the chorus of local children, what are the challenges of having a different juvenile cast at each venue and how do you make them feel part of the company?

The children are all rehearsed before they come to us. We have amazing dance captains, Gemma Pipe and Jamie Jukes and they do most of the work once we get the children into the theatre.
There are different levels around the country but the children are a major part of what makes Joseph so special so it’s important to work with them as much as possible.

All the songs in Joseph and the Amazing Technicolour Dreamcoat are a lot of fun. Do you have a particular favourite and why?

I played Joseph when I was fifteen and I used to love singing ‘Grovel, Grovel’ so that always brings back great memories. I also love Those Canaan Days, I think it’s a beautiful song and
our version is very moving.

You have been extremely busy over the last few years directing fantastic shows for the West End Stage and for nationwide tours, but also working with some amazing artists such as Robbie Williams, Sir Tom Jones and Pink. Which was your most challenging project?

Oh gosh! The most challenging? Well sometimes it’s the people you are working with, producer or artist that creates the challenge rather than the work itself. If someone is difficult, that can hinder the process.
I love a creative challenge though, the bigger the challenge, the better the result.

You must have met some real Divas throughout your career, any stories?

I have worked with some incredibly difficult people but I am not naming any names!
I have had a pair of boots thrown at me on a very famous tour. This was in America on a pop tour, you tend not to get such extreme behaviour in theatre…

I am working with songwriter and producing legend, Giorgio Moroder on his ‘Celebration of the 80s Tour’ – the first time he has ever played live. I am also working with Bill on a couple of new projects as well as hoping to bring back Heathers the Musical for 2019.

Thank you so much for your time . I hope that you enjoy working on Joseph, we are looking forward to seeing it!