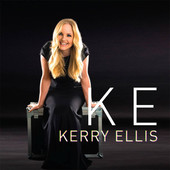 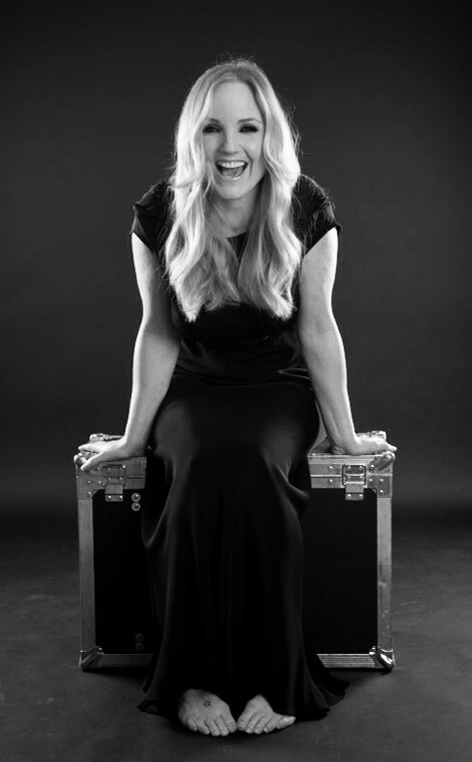 “Kerry’s ability to hold an audience… as if we’re eavesdropping on a love letter, is testament to why she’s such a genuine star”

Kerry’s dream of performing her first solo concert at the London Palladium materialised in May 2013. The concert was such a huge success that it sparked a desire for her to reach out to all her fans by taking it up and down the country. Celebrating her theatre career and singing songs from all the roles she has created and played made for a thrilling evening. Kerry is excited to be touring the country with her 8 piece band and special guests to be announced.

Kerry Ellis quickly established herself as a rising star with lead roles in London and on Broadway, and she has achieved chart-topping success as a recording artist. As well as touring she is back in the studio very soon to record her second album in collaboration with this Pledge campaign: www.pledgemusic.com/kerryellis

Her debut album Anthems was released in 2010 on Decca Records. The success of the album, which reached No.15 in the UK album chart, and No.10 in the UK pop club charts (for Defying Gravity), led to a major tour Anthems with Brian May of Queen. 2012/13/14 also saw Brian and Kerry return with sell out tours throughout the UK and Europe. Not one to keep idle she also starred in the Arena tour of Jeff Wayne’s War of the Worlds alongside Jason Donavan and Ricky Wilson of the Kaiser Chiefs at the end of 2012.

Kerry originated the role of Meat, in Queen’s We Will Rock You and was the first British Elphaba in the West End smash, Wicked, for which Kerry won the 2008 Whatsonstage.com Award for ‘Best Takeover in a Role’. She then immediately transferred to Broadway and played Elphaba at the Gershwin Theatre for 6 months, where she won the Broadway.com Audience Award for Favourite Female Breakthrough Performance, before returning to London for another 6-month stint in 2009.

Her many other leading role credits include Nancy in Oliver! at the Theatre Royal Drury Lane, Eliza Doolittle in My Fair Lady, Ellen in Miss Saigon and Fantine in Les Miserables.

Kerry says “The Palladium show was such a thrill for me it feels only right to be touring the UK with my first solo show. I have such loyal fans that it will be amazing to share and perform all the tracks from my new album. After all as the new album is being made in association with Pledge my fans are essentially helping me make it.”

For one night only at the Capitol Horsham, tickets are priced at