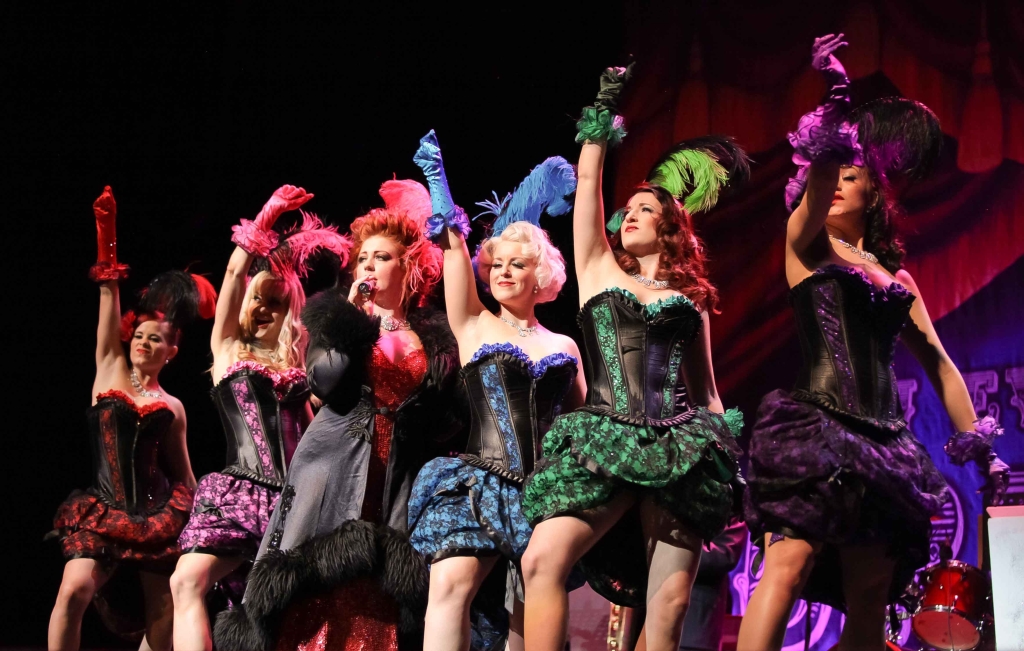 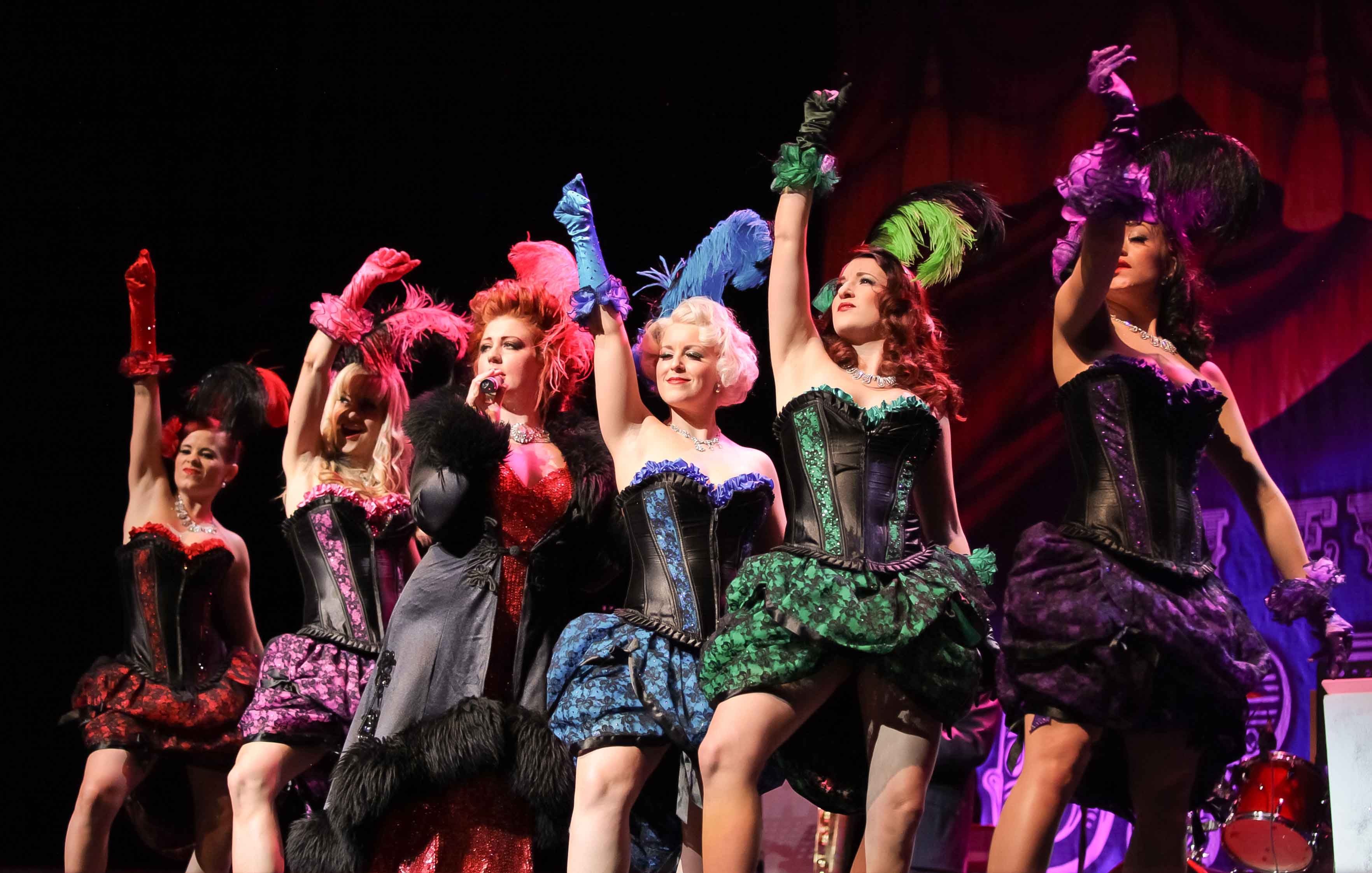 Flushed with success, now entering its fourth fabulous year, the world’s original touring burlesque spectacular is about to hit town.

Officially Britain’s biggest burlesque extravaganza – a quarter of a million people have now seen this show – An Evening of Burlesque is responsible for exposing the cream of the West End of London’s thriving burlesque scene to the world. Not only has the ever-so-cheeky production revealed the secrets of the art of burlesque to delighted audiences across the UK, it has also thrilled theatregoers at the swishest venues throughout Europe as well.

From Milan to Zurich, St Petersburg to Minsk, Leipzig to Verona, Dresden to Riga, Padova to Dessau the reaction has been the same – absolutely incredible, says show producer Michael Taylor. “Nothing is lost in translation,” says Michael. “An Evening of Burlesque’s content – sparkling glamour, physical humour and a dynamic score – are appreciated in any language.”

An Evening of Burlesque features corsets, killer heels and stockings aplenty – and that’s just the theatregoers who come to see the show! “For a spectacle that sparkles from its elaborately-decorated headdresses to its immaculately varnished toes,” says Michael, “it might not come as a complete surprise that audiences are predominantly female. Also, we’re pleased to report that, with a prize for the best-dressed member of the audience, theatregoers revel in dressing up for the occasion.”

The show itself sparkles with couture costumes recalling the golden eras of burlesque. An Evening of Burlesque claims to be the most glamorous show on tour.

For over-18s only, it boasts that its success is built on a combination of sultry vocals, breathtaking choreography, mischief, magic, frivolity and fun. “It’s all tease, no sleaze,” says Michael. “The show combines musical and theatrical parody, cutting-edge variety, magic, comedy and dance with the art of striptease.” Michael says he is proud to be bringing variety back to the theatre, claiming An Evening of Burlesque is the slickest, wickedly wittiest, most delightfully choreographed cabaret spectacular of the year. “Dress up and come to the cabaret,” he says.

An Evening of Burlesque can star the following burlesque all-star performers:

That’s a description of audiences for the glamorous production. Its combination of song, dance, mischief, magic, music, frivolity and fun has proved an unqualified hit with the ladies.

“Throughout the UK,” says show producer Michael Taylor, “at every venue, the fairer sex make up the majority of our audiences.

“And the ladies just love dressing for the occasion.”

So much so, the production now offers a “burlesque-tastic” surprise prize for the best-dressed member of the audience on the night. The prize will be awarded by the show’s production manager, their decision being final.

“The show is an opportunity,” says Mike, “to forget about all your troubles for an evening and enjoy the thrills and spills of modern-day burlesque.

“Theatregoers completely immerse themselves in the evening’s entertainment.”

Michael says, as performers look out from the stage the auditorium is aglitter with the most dazzling outfits.

“As a consequence, the atmosphere at theatres is absolutely electric,” he says.

“We would like to reward the most glamorously-dressed person with a prize they’ll treasure forever.”

For one night only at the Capitol Horsham, tickets are priced at