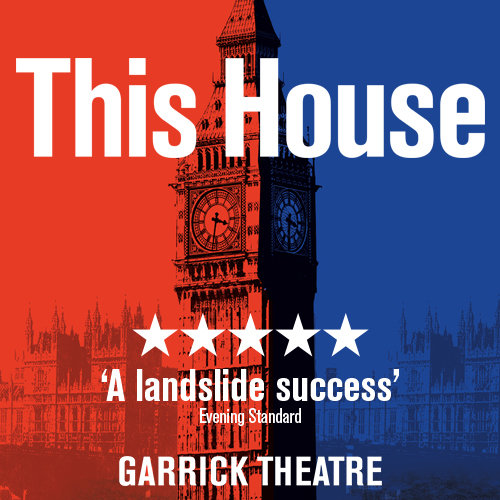 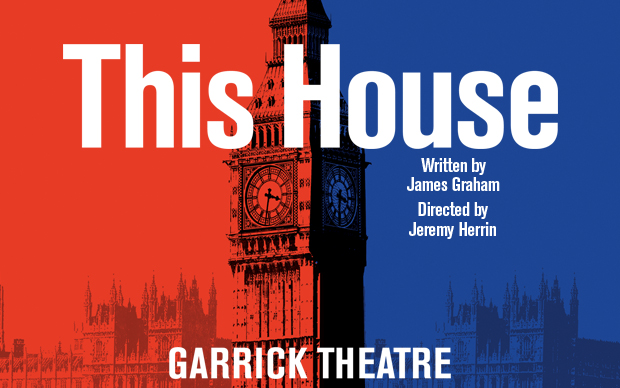 The politics of the 1970s was bleak. A hung parliament paves the way for hostility, dodgy dealings and disregard for tradition. This is Westminster and the whips are in a frenzy.

Returning to the West End, This House may be set several decades ago, but much of the content remains as relevant today as it did then. A vote to leave the EU, dissent in the Commons and the resignation of a PM – it could almost be 2016.

Writer James Graham has managed to create a political piece that will resound with audiences of all ages. It’s an intelligent, well-observed piece that owes a lot to historical fact, but also includes a lot of humour.

The sense of urgency and fear is clear from each character, the scrutiny of the close votes apparent and the animosity believable. There’s even poignancy in places as we watch MPs at death’s door struggle into Parliament so that they can be nodded in. It would be impossible to single out one single actor, with every one giving a superb performance and creating a true North-South divide.

Despite the serious undertones of the piece, the production under Jeremy Herrin’s direction is quite creatively staged. The goings on of Parliament are quite theatrical and this is represented in the staging. There’s a live band and audience members sit on stage as backbenchers underneath the imposing shadows of Big Ben. The music and movement (choreographed by Scott Ambler) works well in the fast-paced scenes and any pre-meditated scepticism instantly disappears.

It’s a fascinating period of history and one which is perhaps overshadowed by Margaret Thatcher’s rise to power. However, This House manages to give a realistic, humane glimpse into the trials and tribulations of Westminster’s power house.