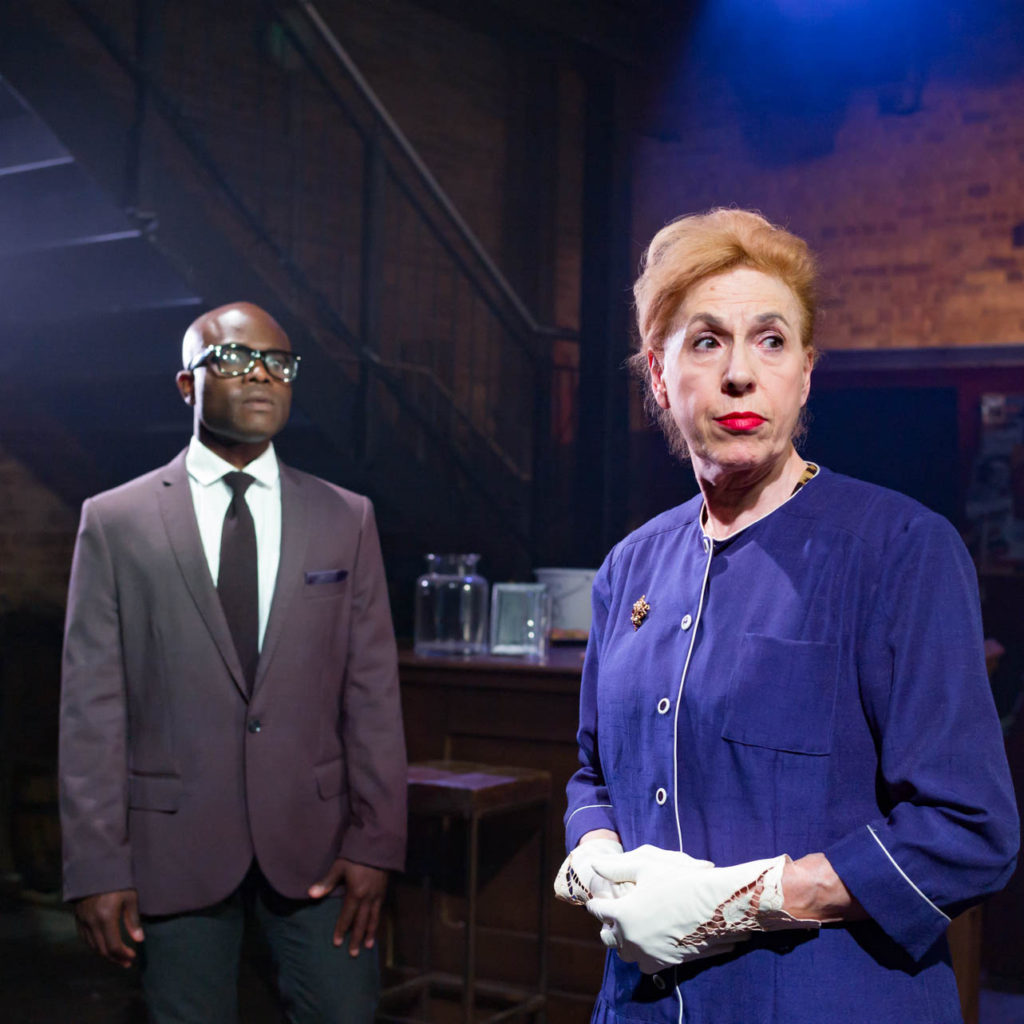 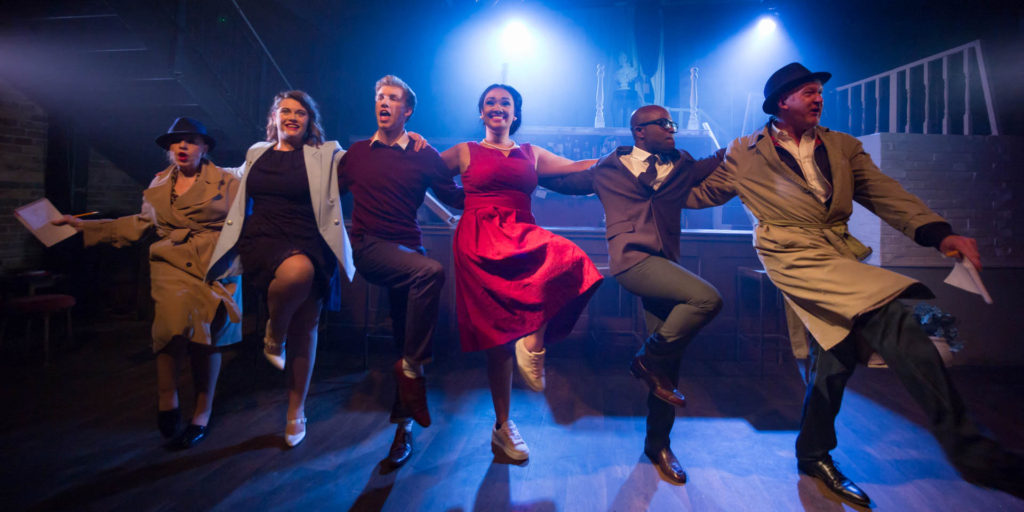 Maz Evans’, H.R.Haitch is a sharp and witty musical comedy, that has successfully strung together themes of the presence of technology in today’s society, politics, wealth, family and love to create a show that truly deserves a Royal seal of approval.

Though carrying an almost fairy-tale-like storyline, it is incredibly effective. Set in mid 2011-2012 we are presented with a young secret Prince, Bertie (Christian James), who has fallen for Chelsea (Tori Allen-Martin), a strong-willed, working-class woman completely oblivious to the true identity of her partner. Socially, the pair would be deemed as complete polar opposites. Yet, as the saying goes ‘opposites attract’, and as their budding romance blooms Bertie must decide how long he can keep up this façade. Bertie’s secret has to surface sooner or later, and he must then win over the heart of Chelsea once more and convince her to love him for what he is and not what he was born into, for a title does not change him. Chelsea must battle the constant conflict between her mind and her heart as she faces challenges from Victoria (Emily Jane Kerr) and the overbearing pressure of the royal family, whilst trying to hold together her own family and business.

Christian James’ compassionate and albeit frequently confused interpretation of Bertie is endearing, and you’re instantly connected to his character. He thinks with his heart first and his head later, all to the credit of him. Christian James thrives in this role, depicting the picture of a lovesick heir who has no vision for his future without the presence of his “Chelsea bun” beside him.

Tori Allen-Martin complements the role of Chelsea immensely and though comes across as slightly dim-witted, Chelsea’s character unfolds into one of power and intelligence – she holds true to the values and opinions that she firmly believes in and is influenced by no one. She has a firm understanding of the world around her and is a character that many will be able to relate to, in the sense that often you will be faced with decisions that seem impossible to make but eventually you will make the right choice for you and not for anyone else.

The score was intelligent and laced with humour that was befitting to the plot, creating catchy songs that I simply couldn’t listen to without a smile on my face. Each was performed with effective staging making full use of the simple but operational set, which added to each performance – a true credit to the director, Daniel Winder. The cast’s performances were excellent and convincing, and successful both as a whole unit and as individuals.

H.R.Haitch is currently playing at the Union Theatre until 2nd June 2018, do not miss your chance to see this Royally-humourous show.