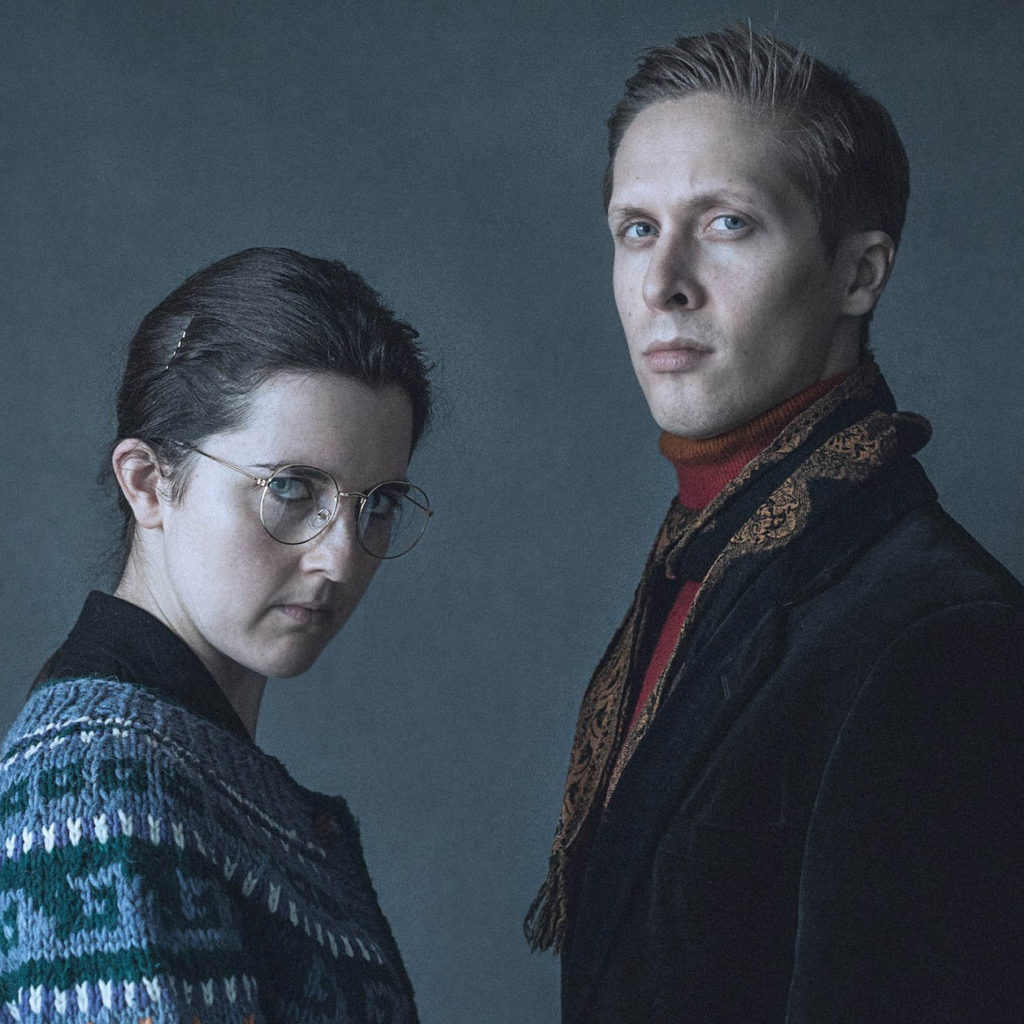 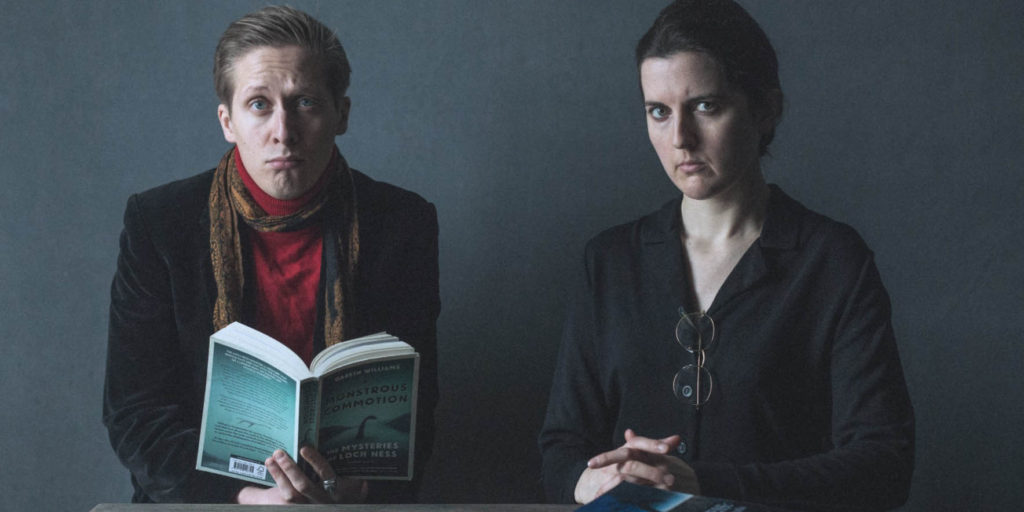 Roll up, roll up for a night of intrigue, mystery and…the Loch Ness Monster? No, you did read that right. Fresh from their rave reviews from their sold out Edinburgh show, Will Close and Rose Robinson have arrived at the Soho Theatre with a bang. Our hosts for the evening are Dr Teddy Tyrell (Close), a surreal mashup of Laurence Fox and Philomena Cunk; and keen historian and student of the paranormal, Olive Bacon (Robinson), channelling her best Moaning Myrtle. The show itself runs at just under an hour with no interval, but the hour never drops pace as the two bring the audience up to speed with their cult hit show ‘’Great British Mysteries?” rattling through famous episodes and lampooning all of your favourite historical shows with skits on Jack the Ripper, The Princes in the Tower, Elizabeth I, the Enfield Haunting and Stonehenge (or was it Atlantis?) before finally ending on their finest quest yet, tracking down Nessie herself

This strange, but oddly sweet show would not work were it not for its two charming leads, who manage to be both infuriating and endearing, often at the same time. A show filled with puns from beginning to end, it suffers under the weight of its own material, and I can’t help but feel that there were almost too many jokes. A strange criticism to have perhaps, but when an audience is only just getting the punchline of one joke, throwing another three at them feels a little too much. Robinson and Close are clearly good friends and even better collaborators, with cracking chemistry, which no doubt helped given that there were a few technical hiccups on the night. Luckily for them, the audience were forgiving, and some of the largest laughs of the night came from a line slip up which had Close practically in tears as he tried not to break on stage.

Praise must also be given to Joseph Hancock, who directed our two lovable morons in a way that kept the performance zipping along, even in the few moments where the action lulled. This wasn’t a flawless production, delivery was sometimes off, with jokes being lost under the sounds of cues and audience laughter, and I rather felt that the last 20 minutes could possibly have been shortened, but these were minor criticisms overall. What we did get, however, was something surreal and wonderful (I will never look at Noel Edmunds in the same way), a pun-filled delight that kept the audience on their toes and laughing all the way along. It seems likely that our heroes will be returning in 2019, and I know I for one, will be booking a ticket to see what madness they get up to next

Great British Mysteries? Is currently playing at the Soho Theatre in Soho until the 19th May. To find out more or to book tickets visit: https://sohotheatre.com/shows/great-british-mysteries/