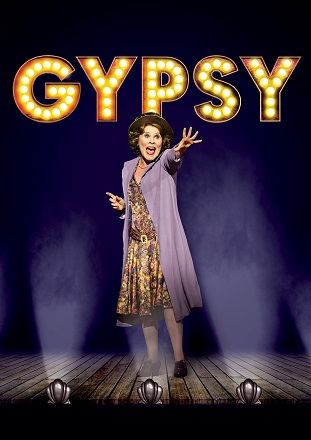 Imelda Staunton will star as the indomitable Momma Rose in the West End transfer of Jonathan Kent’s five star sell-out Chichester Festival Theatre production of Gypsy, the first to be seen in London for forty years.

Joining Imelda Staunton are Lara Pulver (Uncle Vanya, Parade, The Last Five Years) who will reprise the role of Louise and Peter Davison (Legally Blonde, Spamalot, TV’s Dr Who) who joins the cast to play Herbie.  Final casting for this five star Chichester Festival Theatre production will be announced shortly. 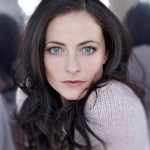 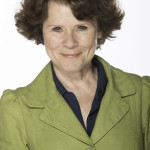 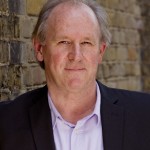 Gypsy is considered by many to be the greatest of the Broadway musicals. It tells the true story of ambitious showbiz mother Momma Rose, who treks across America with her daughters Baby June and Louise in search of success with their homespun vaudeville act. As times change, Momma Rose is forced to accept the demise of vaudeville and the rise of burlesque, as well as her daughters’ quest for autonomy.

The casting of the roles of Baby June and Baby Louise will be announced shortly.

Gypsy is produced in the West End by Michael Harrison and David Ian.