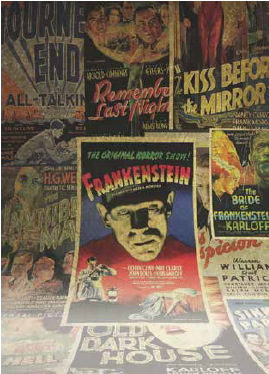 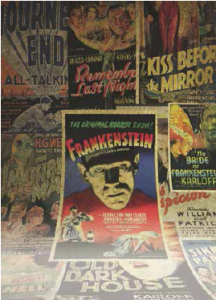 Gods and Monsters, directed by Russell Labey, produced by Danielle Tarento, will receive its world prèmiere in a five-week season from Thursday February 5 – Saturday 7 March at the SOuthwark Playhouse.

Ian Gelder – Kevan Lannister in the epic TV drama series Game of Thrones – is to play Frankenstein director James Whale and Will Austin is gardener Clayton Boone, who becomes the object of Whale’s obsession, in the world prèmiere of Gods and Monsters at Southwark Playhouse. 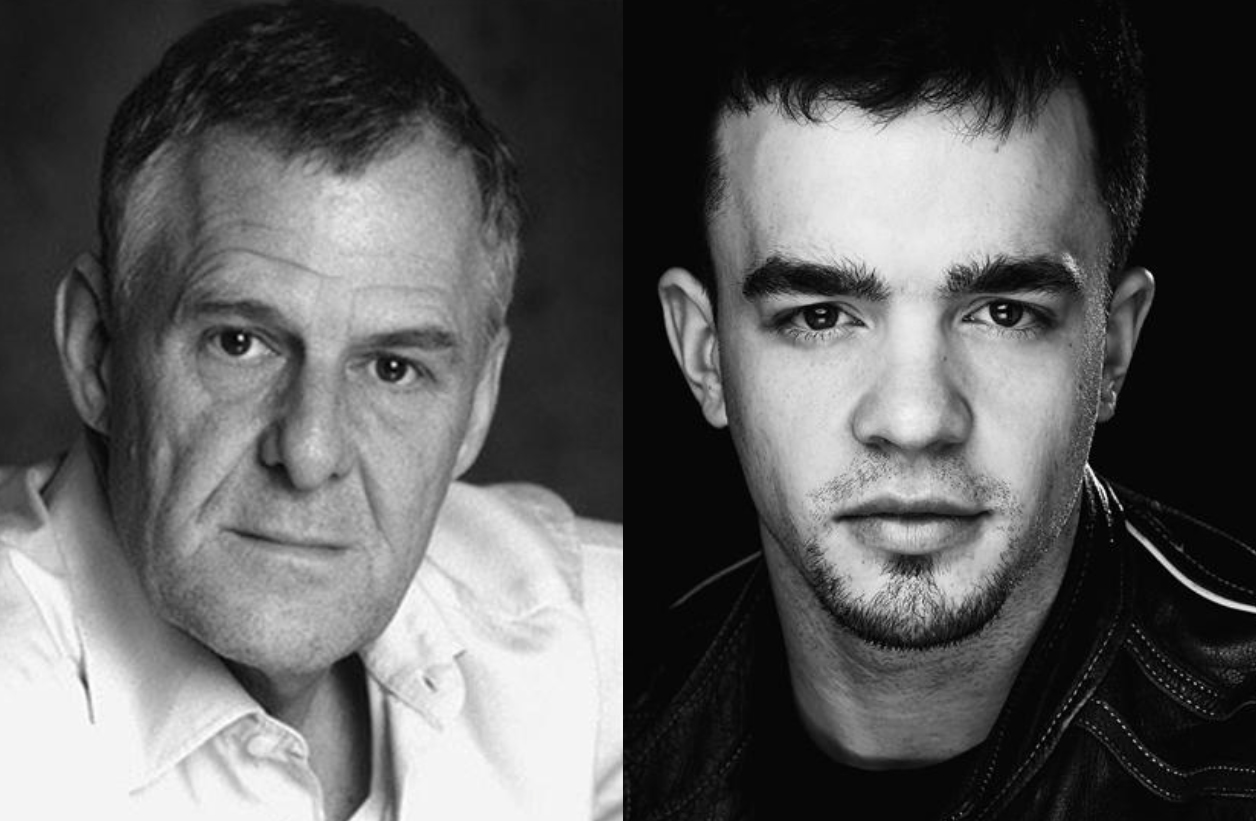 Frankenstein director James Whale, long forgotten by the studios and in reclusive Hollywood retirement has fallen victim to a series of strokes.

The only demons he fights now are in his head. Handsome new gardener, Clayton Boone, becomes an unlikely friend and unwitting player in Whale’s grand finale. Not so much a Hollywood history as a glorious imagining, exploring the sometimes divine, sometimes monstrous landscape of obsession and desire.

Gods and Monsters is based on the novel Father of Frankenstein by Christopher Bram – the same source material as for the 1998 Oscar-winning movie, Gods And Monsters.

English film director, theatre director and actor, James Whale was openly gay throughout his career, something that was very unusual in the 1920s and 1930s. He is best remembered for four classic horror films: Frankenstein (1931), The Old Dark House (1932), The Invisible Man (1933) and Bride of Frankenstein (1935).

Call me fickle – but if these photos of Will Austin don’t convince you to see Gods and Monsters – nothing will. Lucky Annabel Vere.