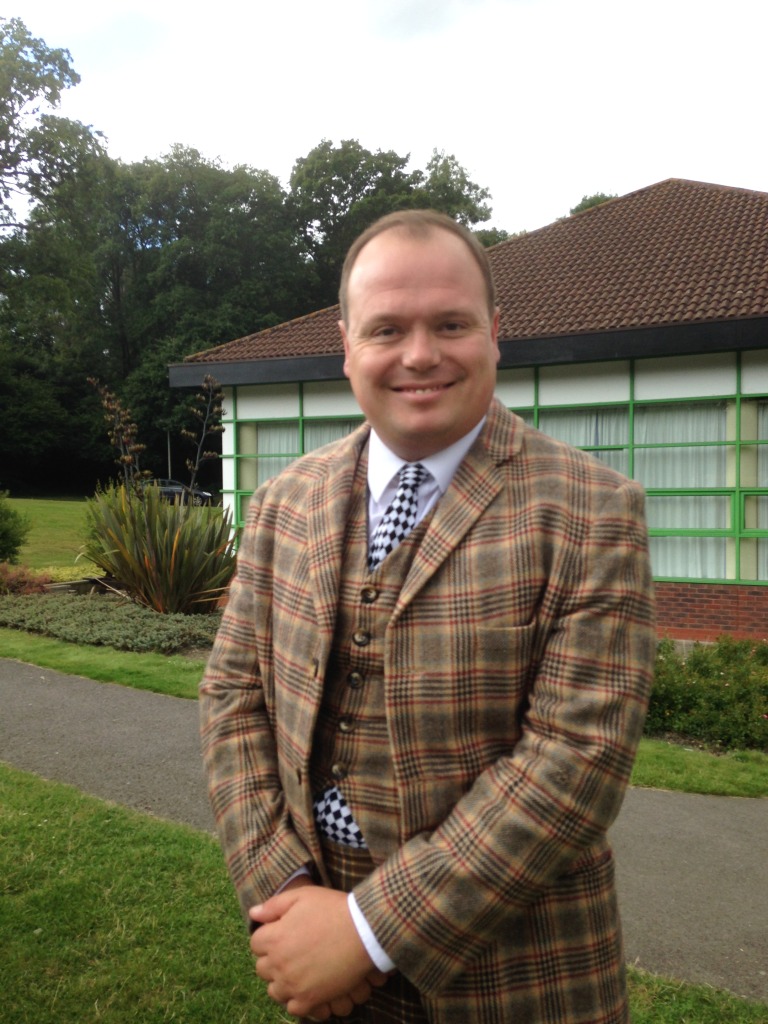 I briefly caught up with Gavin Spokes who plays the lead character Francis Henshall before the show.

Welcome to the Hawth, I am looking forward to seeing One Man Two Guvors tonight. I am not allowed to give too much away about the specifics of the plot but if you could describe One Man Two Guvnors how would you do so?

This is possibly the most successful play that the National have ever done! It is a brilliantly written play based on a fantastic farce. It is very funny. It reminds everyone of going to their first pantomime- we like to call it a ‘posh panto’.

This is a huge tour, 39 venues, does it get monotonous?

There is a certain amount of improvisation during the show so each show is different. I don’t know quite what is going to happen and how the audience are going to react so I have to be on my toes, which makes it fresh every time that we do it. I tend to find the closer we get to London the more reserved the audience becomes.

You are obviously enjoying the role, how did you get it?

There was a direct line with me playing the role. I auditioned to be James’ (Corden) understudy when he first played the role but another guy, Owain Arthur got that job. Owain took over from James in the West End and I subsequently took over from Owain. Rufus then took over from me and I am thrilled to come back to do it again for the tour. It’s like a chain of passing the baton on.

Writer Richard Bean is going from strength to strength. Are you familiar with his other works and would you like to work on one of his plays again? 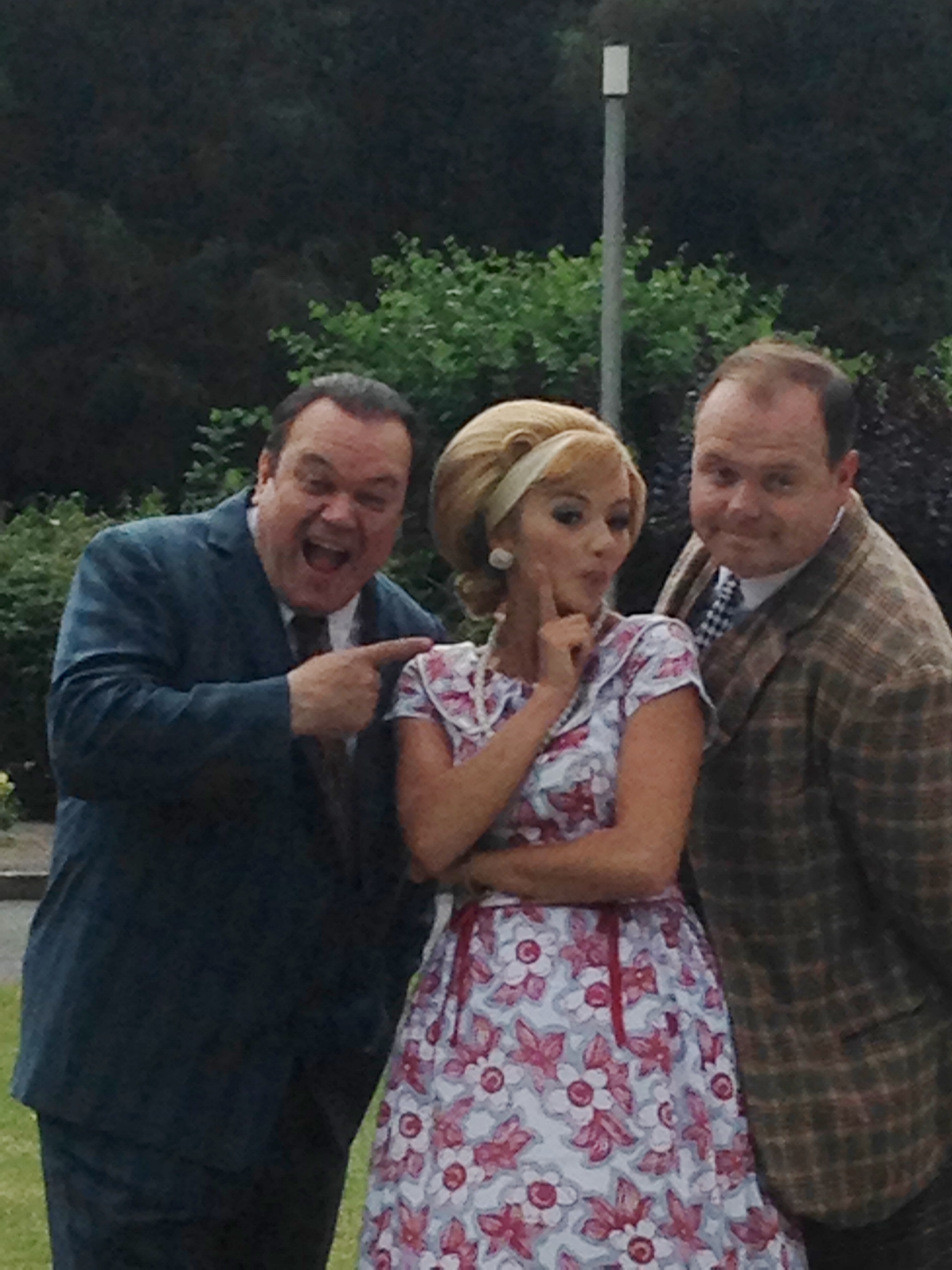 Oh YES! Definitely he is brilliant, I would love to work with him again. I haven’t worked with him much previously. He comes to see the show every now and then and checks up on us. I think he is a bit of a genius. I am going to see ‘Great Britain’ at the National next week, and also looking forward to ‘Made in Dagenham’ in which he works with director Rupert Gould.

‘One Man Two Guvnors’ had a very high profile in the West End. With the part of Francis being played by James Corden and Rufus Hound, have you stuck to Hytner’s original direction or do you think you have brought something extra to the role?

It is such an individual role, not necessarily because of the improvisation but just the way you play it, so you do get your own chance to make it yourself. The harder bit for someone like Owain or myself, is that no-one has a clue who we are so we just have to work a little bit harder with the audience. James and Rufus can get away with a little bit more; they can call someone in the audience a name and get away with it whereas if I do that it could possibly turn the audience against me.

Now though, the name of the show sells itself rather than who is in it. Most of our bookings now come from recommendations.

Who would you recommend this play for?

It is all encompassing; anyone can come and see this. Some of the humour is very sophisticated and some of it is very base and vulgar, it’s slapstick, it’s naughty and it’s silly. When people realise that they are here to just have fun then they have a great time.

I am looking forward to seeing it very much; I missed it in the West End, and am so pleased you have come to Crawley.

I thank Gavin Spokes for his time and also the The Hawth Theatre Crawley. One Man Two Guvnors plays there until Saturday 23rd August.