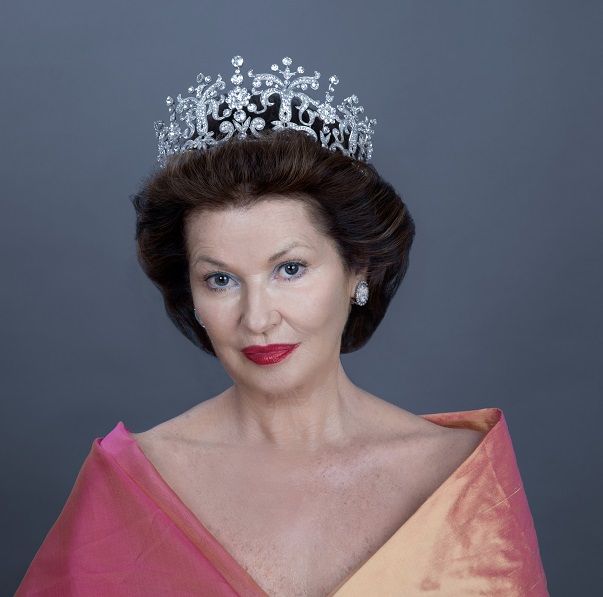 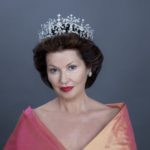 Kensington Palace, 1993. She was the Diana of her day. That day has gone. But HRH The Princess Margaret, the most glamorous figure of her generation, has one final chance to be of service.

While the Royal Family is at Balmoral, she removes several bags of correspondence from the Queen Mother’s home, including potentially sensational letters from Prince Charles – and Diana, Princess of Wales. She means to burn them all.

But there are other papers, relating to Margaret herself, and an older scandal… When an ex-gangster arrives to bring her even closer to her past, the Queen’s sister has the choice to make or break her family yet again.

Stars Stephanie Beacham. One of the most riveting new plays of the year.

East Sussex secondary schools bring their proudest musical achievements to this evening of entertainment.  You will hear from bands, choirs, orchestras and more covering a wide range of music from Bach to beyond. For full details of which schools are appearing, please contact the schools themselves or East Sussex Music. 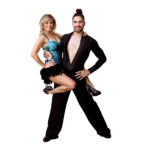 and professionals from Strictly Come Dancing Robin Windsor and Anya Garnis take to the floor!

Featuring all of your favourite styles of dance such as Tango, Waltz,Cha Cha Cha,Salsa, American Smooth,Charleston, Jive and more in one fast paced, high energy production.

With dazzling costumes and breath-taking choreography, Keep Dancing is guaranteed to have you dancing into the night and having a FAB-U-LOUIS time.

The true story of how Mrs Thatcher, once the most powerful woman in the world, was brought down by Geoffrey Howe, her one time friend and political soul mate, with one of the greatest speeches ever made.

Howe, whose speaking skills saw him famously compared to a Dead Sheep, was inspired by his wife Elspeth, whose relationship with Mrs Thatcher was notoriously frosty.  Margaret, Geoffrey and Elspeth:  a tale of love, honour, loyalty – and revenge.

No support act is needed as The Hollies perform their Classics – The Air That I Breathe, Carrie Anne, Bus Stop, Just One Look, Stop Stop Stop, On A Carousel, Long Cool Woman, In A Black Dress, He Ain’t  Heavy, He’s My Brother and many more hits in a brilliant two hour plus Hollies celebration.

Heading out on their first UK tour in two years, The Specials are coming to Eastbourne! 35 years since the band split, they are still going strong performing phenomenal live shows since they reformed and toured in 2009.

TICKETS: SOLD OUT! Returns only

THE MYSTERY OF THE MURDERED THIEF

Rumpus Theatre Company present a sparkling whodunit based on the thrilling classics by E W Hornung.

Harry “Bunny” Manders is convinced that his erstwhile partner in crime, the gentleman cracksman A.J. Raffles, drowned while escaping a daring theft aboard a transatlantic liner. But a chance reply to a newspaper advertisement reveals an entirely different scenario, and at once Bunny is embroiled again in his old life of burglary, mayhem, adventure and murder!

Bunny is played by Ian Sharrock, hugely familiar to audiences from his ten years as Jackie Merrick in Emmerdale.

Three hours of ballroom magic (including a well-deserved tea break!) will pass by in a whirlwind with a varied programme of live music. Live musical accompaniment from Chris Mannion.

TICKETS £6. Boxing Day £8. All include tea and biscuits

THE GREATEST HITS OF MOTOWN;

HOW SWEET IT IS

This 100% live show combine’s first class music with slick choreography, and an amazing band to deliver an incredible Motown experience! You’ll be Dancing On The Ceiling, with songs from legendary artistes such as Lionel Richie, The Temptations, Stevie Wonder, The Four Tops and many more. 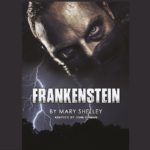 From the artistic team behind Blackeyed Theatre’s hugely successful 2013 production of Dracula, Frankenstein promises a fresh, exciting take on what is widely considered to be a landmark work of romantic, gothic and science fiction literature.

From classic hits Rhiannon, Don’t Stop, You Make Loving Fun, and Seven Wonders, to the tracks from the bestselling Rumours album, Rumours Of Fleetwood Mac offer audiences a rich and emotive musical experience, blowing away the cobwebs and rekindling those precious memories in a way that only the best music can.

Barbara Love is a famous TV star who, just before her Christmas party, is threatened by a chilling voice on her answering machine this is followed by a macabre present boxed in a miniature coffin. Not so much a ‘whodunnit’ but more a ‘who’s going to do it’, as along troop the staff of her television show for the Christmas buffet, each one of them with a motive to murder her.

The tension mounts as this cunningly plotted thriller twists and turns towards the final spine-tingling revelation.

The Rattonians return to the Congress with their popular Christmas Spectacular. The first half of the show is the Company’s favourites from the musicals.  Act 2 will definitely get you in the Christmas spirit with Christmas favourites and a visit from Santa.

For Tchaikovsky, Glinka was the acorn from which all Russian music grew. So there’s no more fitting upbeat to Tchaikovsky’s impassioned Fourth Symphony than this delightful miniature from the ballrooms of Imperial St Petersburg – Glinka’s Waltz Fantasy