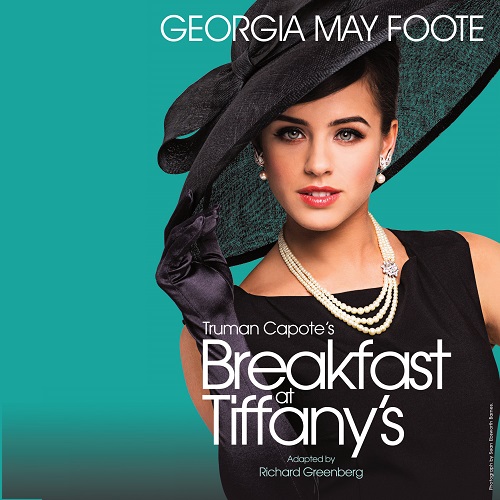 Congratulations to Tanya – we hope that you enjoy the show.

Your chance to win a pair of tickets to the Opening Night of Breakfast at Tiffany’s at Theatre Royal Brighton. 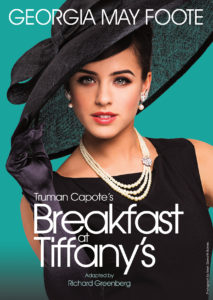 Based on Truman Capote’s beloved masterwork, Breakfast at Tiffany’s is set in New York in 1943. Fred, a young writer from Louisiana, meets Holly Golightly, a charming, vivacious and utterly elusive good time girl.  Everyone falls in love with Holly – including Fred.  But Fred is poor, and Holly’s other suitors include a playboy millionaire and the future president of Brazil.  As war rages on in Europe, Holly begins to fall in love with Fred – just as her past catches up with her.

For your chance to win, tell us:

Breakfast at Tiffany’s is set in

COMPETITION CLOSED Thursday 21st OCTOBER at midnight, the competition will be drawn and the winner informed on Friday 22nd October.