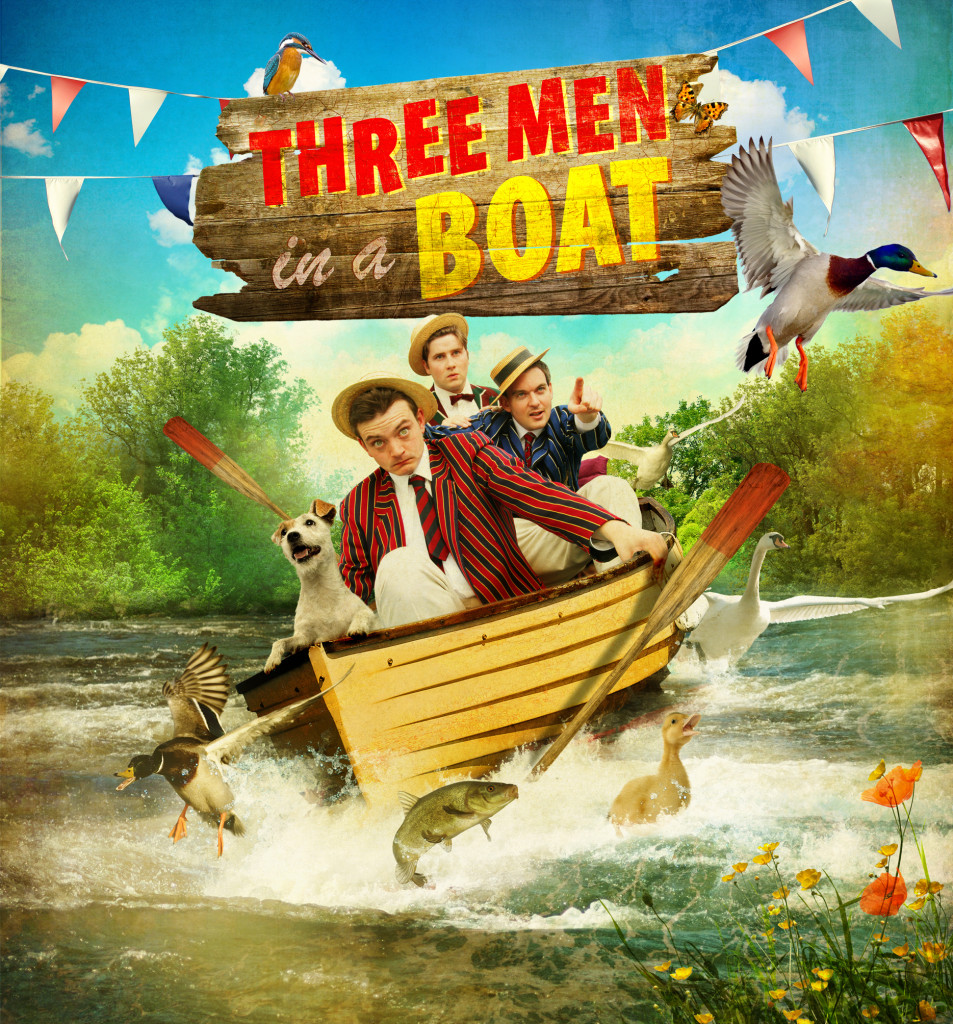 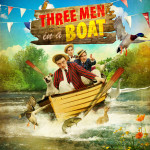 The full cast has been announced for the 2015 national tour of Craig Gilbert’s stage adaptation of Jerome K Jerome’s Three Men in a Boat.

In an attempt to escape the stresses of city life, three friends, J, Harris and George, accompanied by their faithful canine companion Montmorency, decide to take to the river in order to relax and rejuvenate. The holiday, however, quickly unravels and descends into chaos.

Originally intended as a guide to boating on the Thames, Jerome’s ripping yarn of youthful friendship, mischief and folly celebrates the very essence of Britishness. In Craig Gilbert’s production, this classic tale of boating misadventure comes complete with a working pub, live piano accompaniment, some ale, music hall singing, a dog and a lot of physical comedy.

Following highly successful tours in 2012 and most recently in 2014, which was the 125th anniversary year of the publication of Jerome K Jerome’s Three Men in a Boat, producers The Original Theatre Company and Theatre Royal Bury St Edmunds will once again be touring Craig Gilbert’s stage adaptation of this quintessentially British comedy in 2015, opening at the Cambridge Arts Theatre on 21 January and runs until 27 March at Venue Cymru, Llandudno.

“Jerome K Jerome has been accused of writing the funniest book of all time. Now, over 125 years later, it still has the power to make people laugh uncontrollably in public places. Craig Gilbert’s adaptation also manages to make people laugh uncontrollably, but in the safety of a theatre.” Alastair Whatley, director of The Original Theatre Company.

Three Men in a Boat

The 2015 UK Tour of THREE MEN IN A BOAT is presented by The Original Theatre Company and Theatre Royal Bury St Edmunds.

Suitable for all ages