The Hawth is delighted to reveal its line up for the 2015 Summer season with the usual mix of theatre, comedy, drama, film and family shows, plus alfresco entertainment that everyone can enjoy in the sunshine.

The season of music begins with West End hit, The Simon and Garfunkel Story including a live band, original film footage and all their hits. This is followed by The ELO Experience’s Mr Blue Sky Tour. With more combined UK and US Top 40 hits than any other band this is a tribute not to be missed. Audiences can also look forward to Jake and Elwood in The Chicago Blues Brothers with their incredible 10-piece band, The Drifters are back with many of their greatest hits and ABBA Mania will be hitting the stage to get everyone dancing in the aisles and singing along. Classical music lovers can enjoy the Royal Philharmonic Orchestra’s final concert of the 2014/15 season as they return to The Hawth with a performance packed full of cinematic classic tunes in A Night at The Movies. 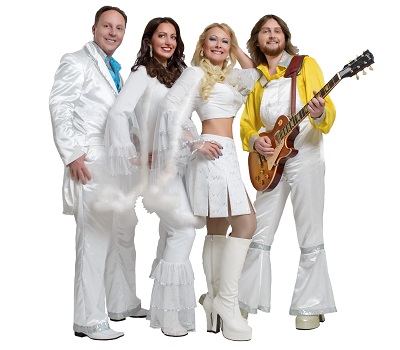 The music continues at the annual Crawley Folk and Real Ale Festival. This year is bigger and better than ever with over 16 hours of music across four stages, extra performance area, more bands and a new site layout. Plus the usual stalls, camping, children’s activities, dance and busking stage, food, real ale and much more music.

Outdoor entertainment is a big feature this summer, with the vibrant and colourful International Mela and Crawley Irish Festival both taking place at The Hawth again this year. Another returning favourite are Illyria theatre company who are back in the Amphitheatre for four performances during the season. Audiences can look forward to the original boy wizard story, The Sorcerer’s Apprentice, Shakespeare’s Taming of the Shrew, Gilbert and Sullivan’s Iolanthe and action-packed classic The Three Musketeers. 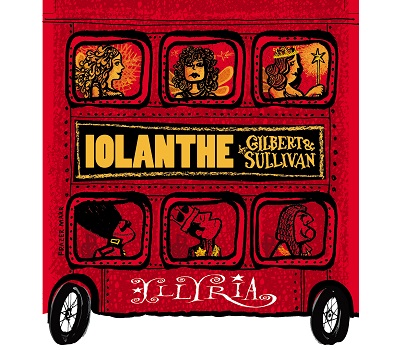 Children from ages 8-18 have plenty to keep them entertained during the Summer holidays with our programme of Summer Schools offering the chance to make friends, have fun and learn new skills. We’ve got the chance to try out circus skills, drama, musical theatre and even being in a band?

We’ll also be launching The Hawth’s brand new Youth Theatre in July with IGNITE, a day of drama, dance and music theatre open to all aged 6-18. 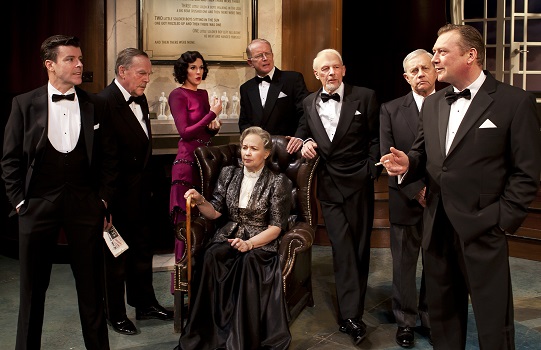 For those looking for a night of laughs there’s comedy from much-loved star of the small screen Ruby Wax, with her new show Sane New World, and in the studio up and coming comedian Kernow King shares the Cornishman’s outlook on life while Joe Lycett, the ‘absolute lad’ brings his show, and he thinks you’ll Lycett! 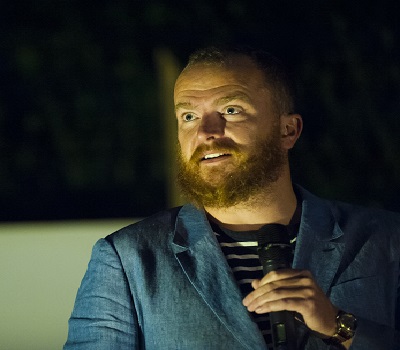 Curzon Cinema continues to screen the best live events from across the country with performances including The Globe’s Julius Caesar, English National Opera’s Pirates of Penzance, the National Theatre’s Man and Superman and the Royal Shakespeare Company’s Merchant of Venice and many more.

Keep up to date with the latest news and events at