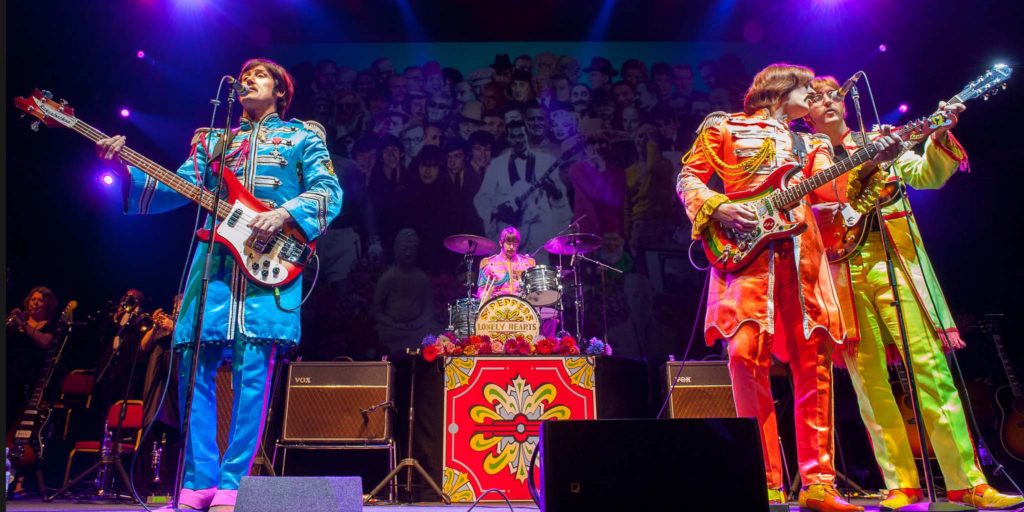 Dorking Halls has lined up a packed new season of live events, featuring big names in comedy, lots of live music and children’s shows including Easter panto The Wizard of Oz.

Bostonian comic Alex Edelman kicks off the Halls’ comedy line-up on 8 February with his Edinburgh comedy-award-nominated show, Just For Us. Jimmy Carr is back 3 March and Phil Wang 4 March; only single seats are left for both shows.

Julian Clary arrives 13 May, baring his soul as never before in the interests of light entertainment in his outrageously camp new show, Born To Mince. He’ll be followed by actor, author, ex-MP, One Show reporter and Have I Got News For You star Gyles Brandreth on 16 May, with his show Break A Leg. He promises a dazzling evening of wit, wisdom, high drama, low comedy, and hilarious name-dropping in a show that celebrates all things theatrical.

This year’s Easter panto is an all-new version of The Wizard of Oz on 2 April, by the same team as the Halls’ popular Christmas pantos. Expect brilliant dancing, well-known pop songs and laughter for all the family.

Direct from the West End, Olivier-Award nominated show The Tiger Who Came to Tea returns on 4 and 5 April. Based on Judith Kerr’s much-loved book, this delightful family production is packed with oodles of magic, sing-a-long songs and clumsy chaos. Described by David Walliams as “the living embodiment of magic”, Britain’s Got Talent 2019 finalist, West End star and multi award-winning magician Ben Hart is here 11 May. He’ll be followed by fun-packed, high energy circus cabaret Cirque Enfant on 26 May, which can be enjoyed by tots and teens alike.

John Illsley is here 22 March, playing music from Dire Straits’ entire catalogue and revealing how the band went from a council flat in South London to playing all over the world to millions of fans. DJ royalty Tony Blackburn hits Dorking on 9 May with Sounds Of The 60s Live, featuring songs, stories and memories from the golden decade of pop. Those with a passion for musical theatre should catch Les Musicals on 15 May, which sees G4 frontman Jonathan Ansell and Britain’s Got Talent winner Jai McDowall perform smash-hit songs from the greatest musicals of all time.

The world’s leading Beatles tribute The Bootleg Beatles are here 13 June. With a little help from their orchestral ensemble, they will trace the Fab Four’s journey through the swinging 60s and perform a special set to mark the 50th anniversary of Abbey Road.

All this and a lot more. Visit dorkinghalls.co.uk to see the full line-up of events, or pop in and pick up a new brochure.