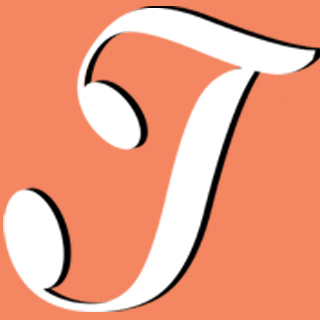 Over the last fortnight, Mimetic Festival 2014 played to busy houses a smorgasbord of cabaret,
burlesque, music, magic, puppetry, theatre and mime – but all good things must come to an
end!
On the last night of the festival, Saturday 29th November, the Mimetic Awards were given to
celebrate the best of the festival. Chair of Judges Alex Brenner and his team, including This Is
Cabaret editor Franco Milazzo, cabaret stylist Yaya Wilkinson, actress Michelle Duncan, Little
Soldier co-founder Patricia Rodriguez and writer/director Verity Healey, awards the following
shows, with assistance from awards partners Civilian Theatre, Litro, London City Nights, The
Public Reviews, Savage, The Theatre Tourist, Theatrefullstop and Views from the Gods: