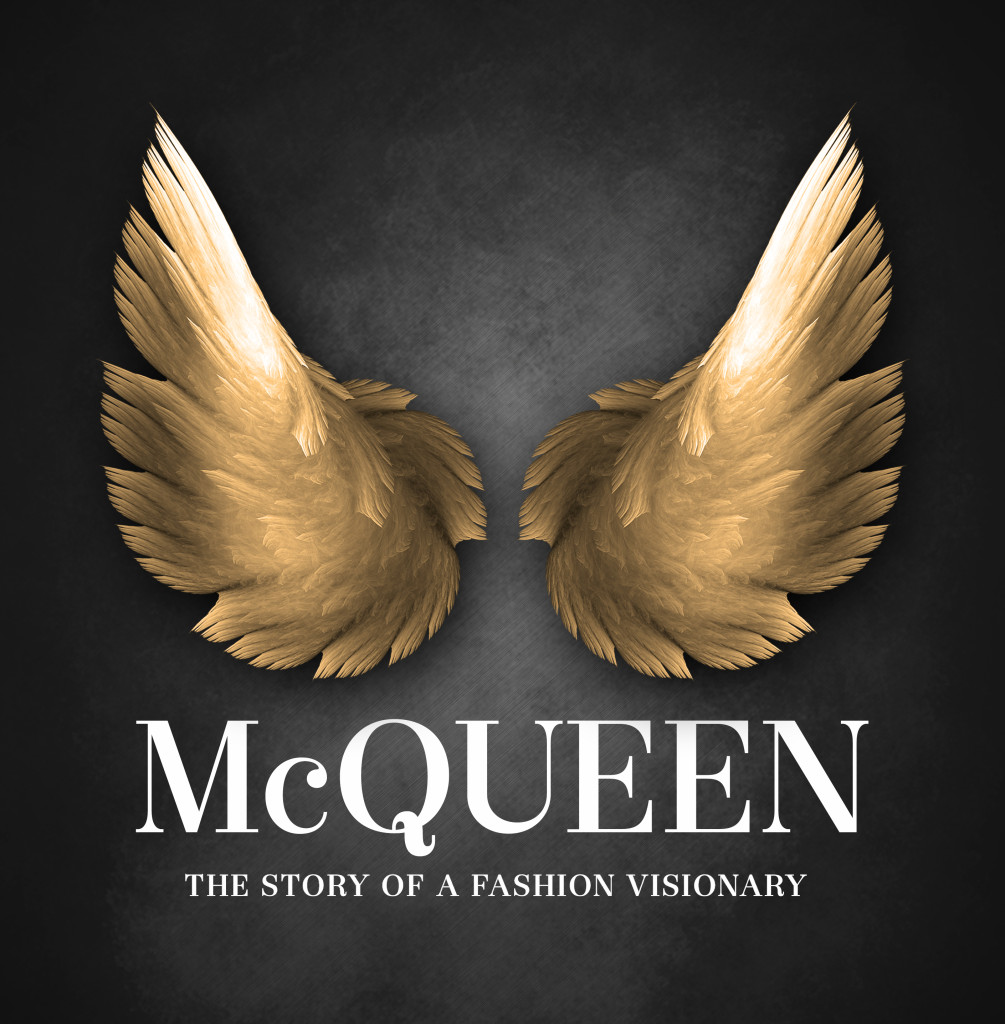 The world Premiere of McQueen by James Phillips and directed by John Caird opens at St. James Theatre in May 2015

I’ve got a 600-year-old elm tree in my garden. I made up a story: a girl lives in it and comes out of the darkness to meet a prince and becomes a queen.”

Producer Robert Mackintosh presents the world premiere of McQUEEN by James Phillips at St. James Theatre from 12 May to 6 June 2015 – The production will be directed by John Caird.

McQUEEN is a journey into the visionary imagination and dark dream world of Alexander McQueen, fashion’s greatest contemporary artist.

Set on a single London night, it is more than a bio-play. It is stepping into the fairy story landscape of McQueen’s mind, the landscape seen in his immortal shows, where with a dress an urchin can become an Amazon, where beauty might just help us survive the night.  A girl has watched McQueen’s Mayfair house for eleven consecutive days. Tonight she climbs down from her watching tree and breaks into his house, to steal a dress, to become someone special. He catches her, but, instead of calling the police, they embark together on a journey through London and into his heart.

Lee Alexander McQueen died on 11 February 2010 aged 40. Born in Lewisham and raised in Stratford, East London, at 16 he served an apprenticeship with Savile Row tailors Anderson & Sheppard. Later, he studied at Central Saint Martin’s College of Art and Design and his graduation collection was bought in its entirety by influential fashion stylist Isabella Blow.

He was appointed head designer at Givenchy in 1996, where he remained until 2001. He founded his own Alexander McQueen label, and the Gucci Group acquired 51% of his company in 2000, with McQueen serving as Creative Director. McQueen achieved the title British Designer of the Year four times between 1996 and 2003, and was also awarded the CBE and named International Designer of the Year by the Council of Fashion Designers in 2003.

New York’s Metropolitan Museum of Art hosted a posthumous exhibition of McQueen’s work in 2011 titled Savage Beauty. The exhibition will open at the V&A on 14 March 2015.

McQUEEN will be produced at St. James Theatre by Robert Mackintosh, with Julian Stoneman as executive producer.