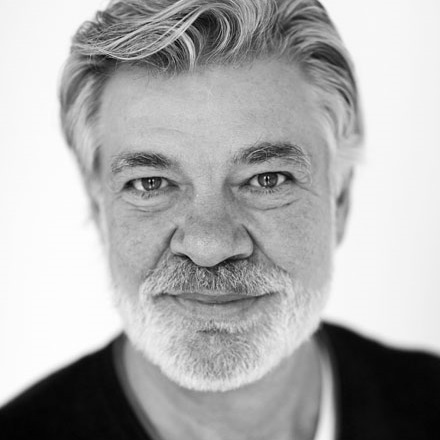 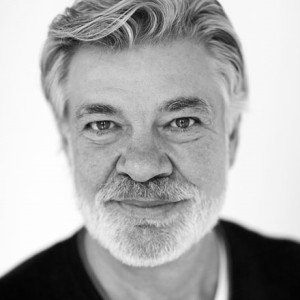 Can you tell us what Toast is all about and how your character fits in?,

It’s the story of seven incredible (and real) blokes in bakery in Hull 1975. It was during the days when health and safety wasn’t an issue and into their midst comes a strange man. Who is he really and are his predictions of imminent death really true? My part is Walter ‘Nellie’ Nelson, a man who has worked at the factory all his life. He is like the walking dead – battered by a lifetime of hard labour – but is the emotional heart of the play. It’s a big hearted, incredibly moving play about real people within a real community and I feel very honoured to be playing one of them again. Oh, and of course it’s very funny.

The production first ran at Park Theatre in August 2014 – what’s it like to return to the role?  How easy is it to get back into the character?

I love retuning to a role because distance is always so rewarding. I’ve often gone back to a role after a year – you always find more depth. In fact I returned to Of Mice And Men after 15 years when we did it at the Birmingham Rep. Then there was another gap of a year between Birmingham and the West End. It was great fun to go back.

Were you familiar with Richard Bean’s writing before this production?

Oh yes of course.  I loved One Man, Two Gov’ners and have always been aware of his work, particularly everything he did at Hull Truck with John Godber. I’ve always wanted to do the Mentalists which is a gorgeous play. Richard is a very witty man and it’s been an ambition of mine to work with him for a very long time.

You’ve known Simon Greenall for some time – what is it like sharing the stage with him?

Simon used to be one of my staff writers for years on You Bet, and in the 4 years I worked on the show he was one of my favourite writers. So I’ve known him for 25 years (oh God!). He’s always made me laugh and is a terrific actor and a clever man. I admire him very much.

The production is touring to eight venues around the UK – how important is touring theatre?

I love working in the provinces much more than in the West End because you’re performing amongst a community and that’s very important to me. Not only that, you’re working with a close family of actors, stage managers and artists. I love living my life on the road… but I do miss my own bed!

Toast also has a New York run in April and May – are you looking forward to that?  When were you last on stage in New York?

I’ve actually never played New York so it’s absolutely thrilling to be going there with Toast. Off Broadway is especially exciting because the venue we’re going to – 59E59 – is hugely respected and well known in Britain but you don’t have the huge pressure of the commercialisation of Broadway like you do with the bigger venues in New York. We can relax, do our job and enjoy ourselves without worrying about that side of the business.

You’re well known for performing both on screen and on stage.  Do you prefer either form or do you enjoy being able to do both?

I love both. As long as I’m working and being paid I’m happy. In fact, I don’t even need to be paid!

You trained as an actor at the Manchester Metropolitan School of Theatre and spent much of your early career at the Liverpool Everyman.  What advice do you have for young people thinking about pursuing acting as a career?

Make sure you make the difference between need and want. If you want to do it you might, and if you need to do it you will! But no one is going to come to you and make it happen. Get out there, join a Union, and do everything you can to work as much as you can all of the time. With friends, professionals and amateur groups. The key is to practice practice practice but you must practice with other people.

This is a syndicated interview.

Matthew Kelly is performing in Toast at the Connaught Theatre in Worthing from the 14th – 19th March 2016.