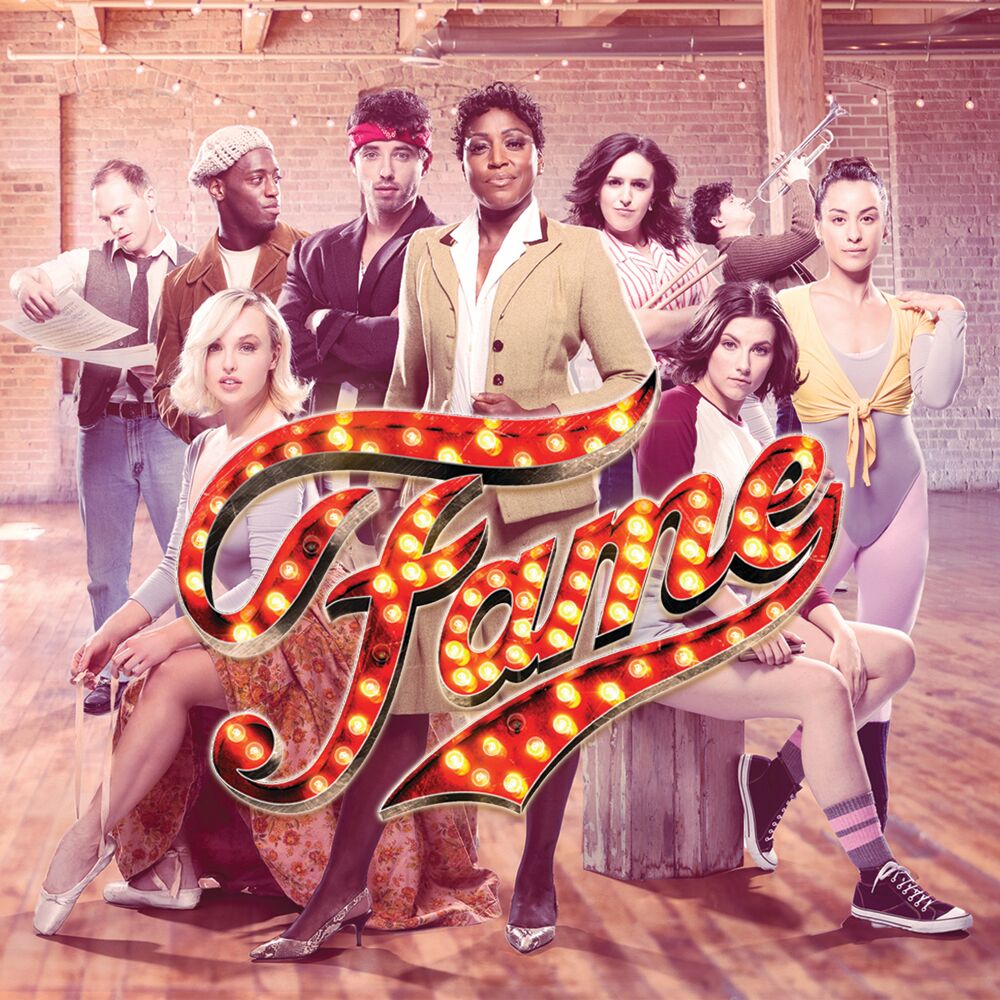 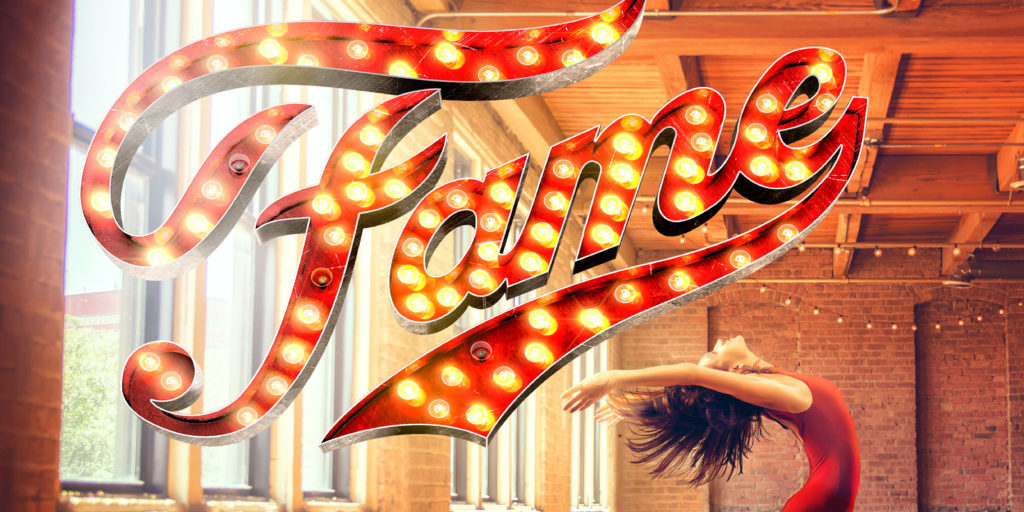 First there was the Film, then the TV series and 30 years later Fame The Musical is touring the UK and it would appear Fame really can live forever. The buzz in the auditorium was palpable as the auditions for students to study at New York’s famous High School for Performing Arts opens the show. With a few references to the 80’s original work, the students introduce themselves as they start the hard work, paid in sweat, of producing a showcase which is a wonderful blend of dance, music and drama. The show itself is pieced together through the individuals’ stories and struggles as they undertake their own personal learning, all with the aim of becoming famous.

As the students reveal their various personal struggles, the adolescent issues of identity, relationships, background, substance misuse and illiteracy are gently touched on, keeping this show fresh and up to date. But this show is all about the dancing and music, and it is packed full of it. Rarely is there not a musician playing on the set and as the stories develop the dancing gets better and better, showing off the casts’ ability to the full. The energy is high and exciting with a crowd pleasing mix of humour and tenderness throughout the storyline.

The set is simple and transforms from dance studio, teaching room and corridors of the school allowing for plenty of space for some really amazing dance scenes. Set in front of a pictorial wall of Fame there are bright and neon lights giving this musical a modern edge.

It is difficult to highlight specific moments in the show as standout as all the ensemble were excellent and produced chemistry between the characters, however for me, Jamal Kane Crawford (Tyrone) and Jorgie Porter ( Iris) produced some wonderful dance scenes and Stephanie Rojas (Carmen) and Simon Anthony (Schiomo) highlighted the wonderful voices of the cast.  With Mica Paris playing Miss Sherman, the show was raised to another level, with the theatre being captivated by her amazing voice and absolute stunning performance of the classic hit, producing an instant standing ovation.

The show is produced and directed by Nick Winston and is showing at The Assembly Hall Theatre, Tunbridge Wells from Monday 20 –Saturday 25 August. Box Office: 01892 530613