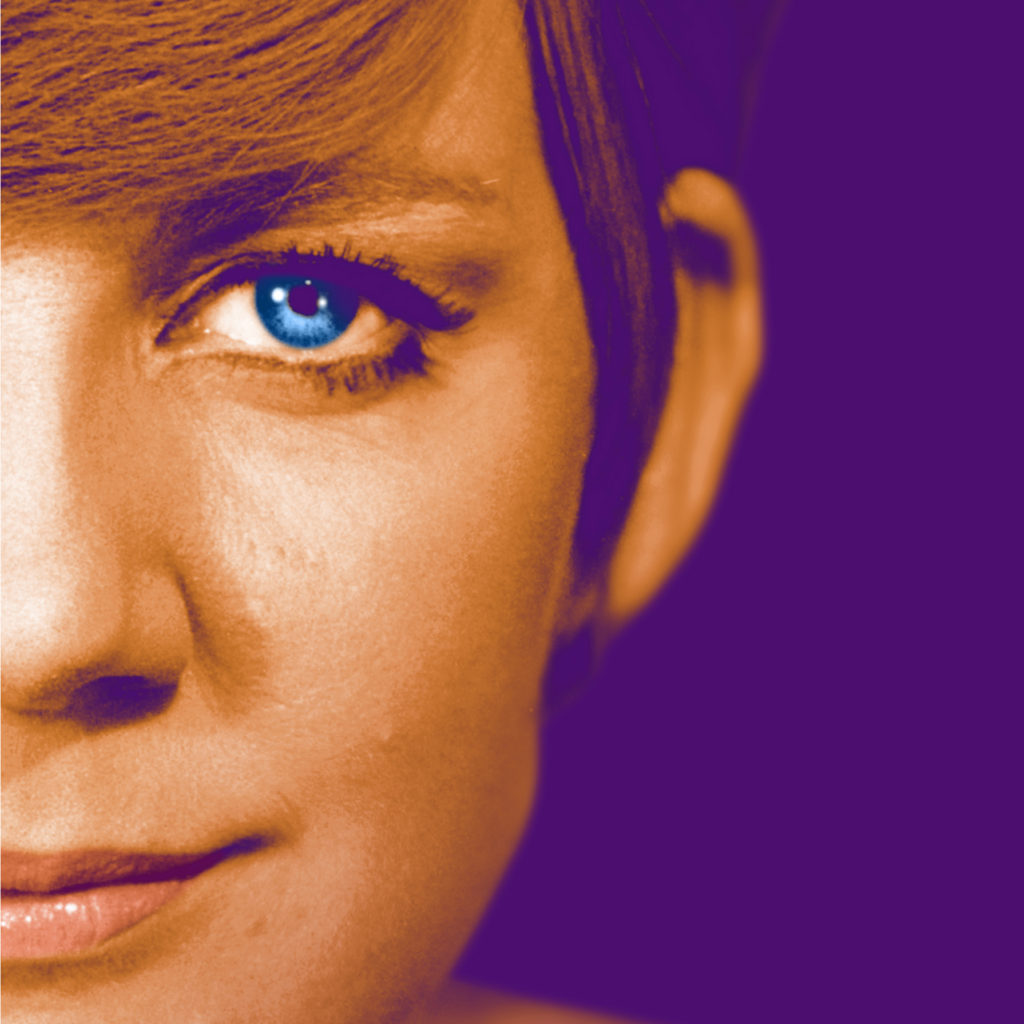 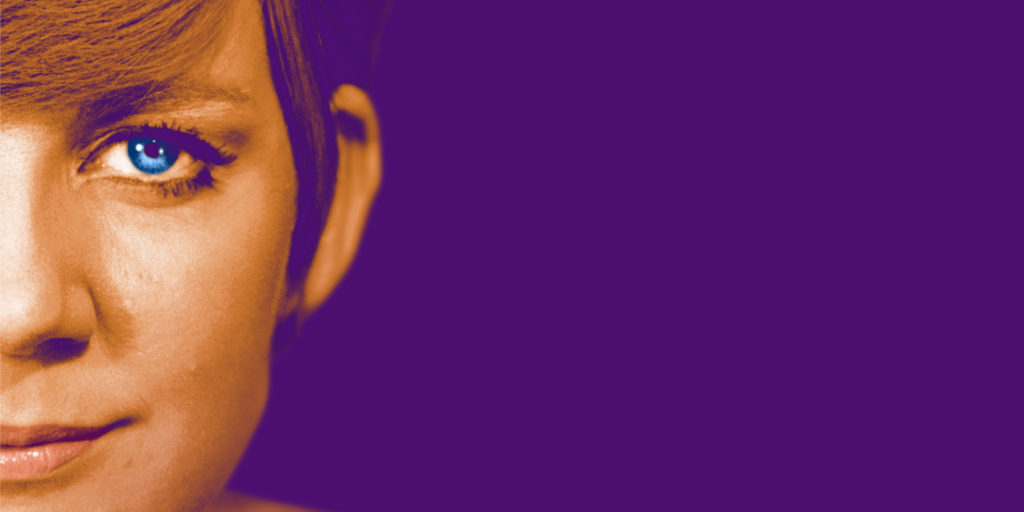 The Hawth is delighted to announce a new season which will give you lots of reasons to come in from the cold this winter. There’s music that will have you dancing in the aisles, dance that will take your breath away, moving musical theatre and a family pantomime that will make all your wishes come true, plus much more.

There are three top class musicals to look forward to in the new season. Willy Russell’s Blood Brothers returns to tell the heartbreaking story of twin brothers separated at birth and Cilla The Musical offers a spectacular and heart-warming insight into the extraordinary life of the ordinary teenager from Liverpool. Rounding off the musical magic will be Saturday Night Fever starring Richard Winsor (Matthew Bourne Company, Streetdance The Movie and Casualty). Paying homage to the 1977 classic, this new stage version promises more drama, more music and hot new choreography. For those who love their musicals on screen and like to join in loud and proud, we have Sing-a-Long-a Grease, where you can show off your vocal talents (or not) as much as you like and strut your stuff in your Pink Lady jacket.

There’s more dance than you can shake a tutu at in the coming months as The Russian State Ballet present festive favourite The Nutcracker, there’s Cinderella in Hollywood from English Youth Ballet, Sleeping Beauty from Let’s All Dance and St Petersburg Ballet dance the ever-popular Swan Lake. It’s not all ballet though, there’s the chance to feel the immense power and thunderous rhythms of Irish Dance in Emerald Storm, or for something totally different (and perhaps not entirely classed as dance), how about The Dreamboys? This is a one night only chance to see the biggest-selling male strip show in the UK in their sexiest show to date.

Comedy fans have lots to look forward to as always, even if they haven’t managed to secure tickets for Gary Delaney’s Gagster’s Paradise or Sarah Millican’s Control Enthusiast, which have both sold out! Ross Noble returns with El Hablador Britain’s Got Talent golden buzzer act Daliso Chaponda brings his new show, What The African Said… to the Studio, Felicity Ward will be Busting a Nut, while Zoe Lyons talks about why she might just be An Entry Level Human and Jason Manford is back again with Muddle Class.

Music, as ever, has a large part to play in the programme. There are classical delights from the Russian State Symphony Orchestra and The Hawth’s resident Orchestra, The Royal Philharmonic throughout the season. Award-winning British vocal group, Sons of Pitches present 100 Number One Hits, there are classics from The Gordon Campbell Big Band, soulful tunes from The Three Degrees and tributes to Abba, The Beach Boys, The Carpenters, Whitney Houston and The Beatles. You can also expect the usual line up of fantastic Jazz, Blues and Americana too.

Family fun runs through the coming months with a magical adaptation of Helen Stephens’ book, How to Hide a Lion, Three Little Pig Tails is a new version of the classic story, and Little Star is a perfect introduction to theatre for ages 6-18 months, proving you are never to young to experience theatre for the first time.

If you want something for the WHOLE family then there’s our magical pantomime, Aladdin starring Jason Gardiner (Dancing on Ice) and Shaheen Jafargholi (EastEnders). It is set to be the most spectacular Christmas show yet with hilarious script, fabulous sets, top-class cast and all the magic moments you could wish for. Tickets are already selling fast so book now to avoid missing out.

As always there are fantastic films, live screening and exhibitions to look forward to in The Hawth Cinema. Keep up to date with the latest news, events at www.hawth.co.uk and on Facebook and Twitter – you’ll find the theatre at www.twitter.com/thehawthcrawley and www.facebook.com/thehawthcrawley.