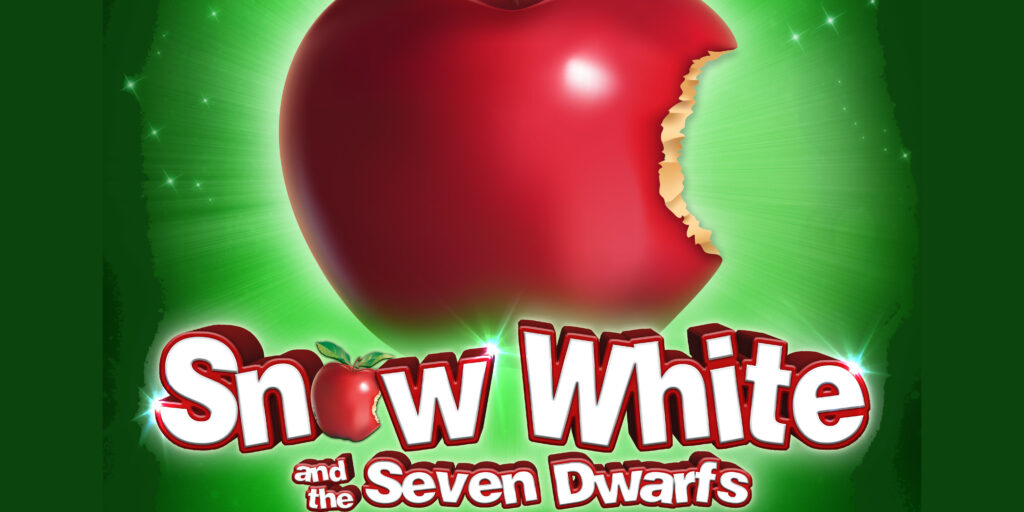 Theatre South East has been a fan of Evolution Pantomimes for many years. They have produced many of the best pantomimes in the South East over the last few years at The Hawth in Crawley, The Marlowe in Canterbury and at Fairfield Halls in Croydon before it closed for refurbishment.

The first pantomime in this partnership is a firm favorite the hilarious fun filled, family pantomime Snow White and the Seven Dwarfs will play at the Assembly Hall Theatre from Friday 11 December to Sunday 3 January!

All Evolution pantomimes are written by the uber-talented Paul Hendy (we have to be careful of his ego here), watch out for terribly corny jokes and wonderful musical numbers. The production at the Assembly Halls will be directed by their own JJ Almond.

We cannot wait for their exciting star-studded cast to be announced this summer! Evolution casts fabulous names from the world of showbiz and local juvenile dancers for that extra pizazz.

Snow White and the Seven Dwarfs promises to be spectacular, top quality, entertainment with lavish sets, and a hilarious script! But don’t take our word for it – book tickets now!

Tunbridge Wells won’t know what has hit it!!!