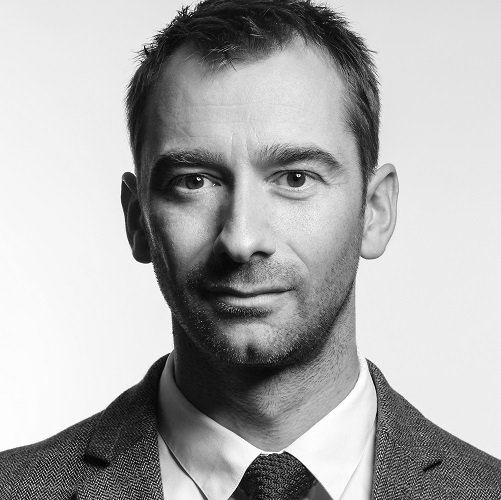 The Crucible
By Arthur Miller

Arthur Miller’s classic American drama, The Crucible, is coming to theatres in the UK and Luxembourg in a new production starring Charlie Condou [Coronation Street], as the witch-hunter, Reverend Hale, this new  production of an American classic is directed by Douglas Rintoul, Artistic Director of the  Queen’s Theatre, Hornchurch, and takes a Brechtian look at this violent story of frail reason in the face of hysteria. Following Rintoul’s recent hits at The Queen’s, Made in Dagenham and Much Ado About Nothing, this atmospheric staging of The Crucible promises the same level of
quality and acclaim.

One of the twentieth century’s landmark plays, Arthur Miller’s The Crucible stands as both a historical record and a political parable for our times. The unrelenting witchhunt and violence, an allegory of the brutal McCarthyism of American politics in the 1950’s, resonates with an unnerving clarity now in a post-Brexit UK where violent mob mentality and race-driven hate crimes are on the rise.

“The Crucible was the first production I ever witnessed on stage; and resonates today as it did when it first met an audience as a fundamentally important piece of American theatre that calls into question our highest beliefs and morals. After our summer and autumn season of high flying musicals, it’s a chilling, powerful play that is punching off our 2017 season of work” David Hutchinson – Artistic Director of Sell a Door Theatre Company.

The Crucible is co-produced by the award-winning Sell A Door Theatre Company and The Queen’s Theatre Hornchurch in association with Les Théâtres de la Ville de Luxembourg.

Sell a Door are a leading producer of mid and large-scale productions including recent successful UK tours of The History Boys, Sunset Song, Little Shop of Horrors, Footloose, and American Idiot.