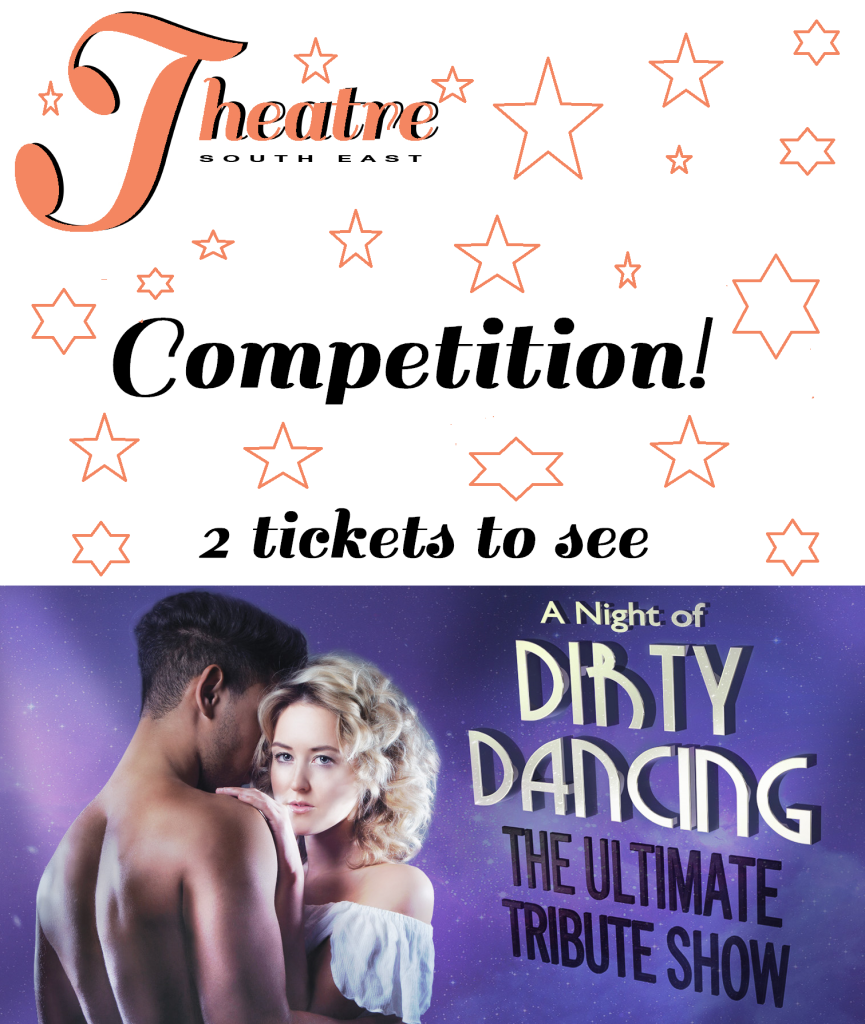 No film has captured the hearts of a generation like Dirty Dancing and we have a pair of tickets to give away when the all-new, ultimate tribute show A Night of Dirty Dancing comes to The Assembly Hall Theatre, Tunbridge Wells on Fri 6th March 2015 and another pair for The Capitol Theatre Horsham on 20th March 2015 as part of its nationwide tour.

It’s a chance to relive the passion, indulge in the romance and celebrate the greatest movie soundtrack of all time. Recast and re-scripted for 2015, it’s all down to Kellerman’s end of season show.

Revel in the moments you loved, the memories you made and music that’s resonated throughout the years: She’s Like the Wind, Big Girls Don’t Cry, Hey Baby, Wipeout, Do You Love Me, Be My Baby, Hungry Eyes and, of course, the Oscar-winning (I’ve Had) The Time of My Life.

Immerse yourself in the timeless, theatrical treat. Take a trip back to the summer of ’63, relive Patrick Swayze and Jennifer Grey’s sizzling performance in the ultimate coming of age romance.

Don’t be the one left sitting in the corner!

All you need to do is

to enter the draw.

The draw for 2 tickets to see A Night of Dirty Dancing at the Assembly Hall Theatre, Tunbridge Wells will take place at Midday on Wednesday 4th March and winners will be notified via Facebook or Twitter within 24 hours. The performance at the Capitol will take place on Friday 6th March 2015.

Tickets are not transferable.

There is no cash alternative.

Please note this show is not affiliated with ‘Dirty Dancing: The Classic Story on Stage’ currently on tour in the UK and worldwide.