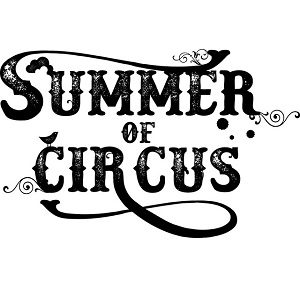 Worthing becomes the home of circus on the South Coast this summer.

From flying trapeze classes and contortion on a Chinese pole to wheelie bin acrobatics and everything being flown on stage, there are thrills for the whole family during Summer of Circus at Worthing Theatres from July 8 to September 17.

The festival, which is aimed at long term circus fanatics, families and first time theatre-goers, unites a variety of non-traditional circus productions. 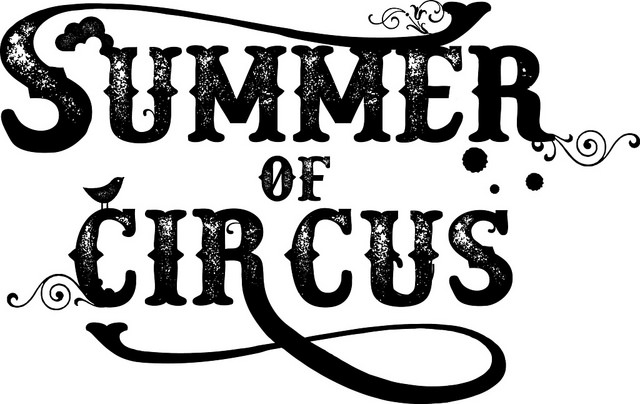 The launch on May 31 sees Project_Vee opening the festival. The collaboration between Circus Geeks and Pangottic, blends spectacle and skill on a revolving steel structure at their two outdoor free live shows.

The main festival opens with Lost In Translation’s production The Hogwallops, touring the UK for the first time, which is a chaotic and colourful tale of a family of misfits. Shortly after, the award-winning slapstick comedy Trash Test Dummies fuses acrobatics, juggling and stunt work to take the household wheelie bin to new heights. 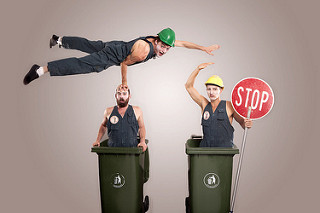 Internationally acclaimed contemporary circus company Pirates of the Carabina bring Flown to the Pavilion Theatre, which mixes comedy and bold physicality with live music. This award-winning production ultimately ensures everything on stage is flown, even the band. 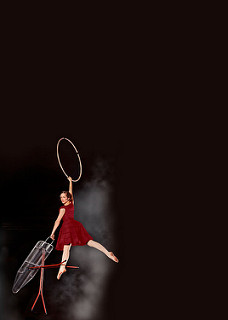 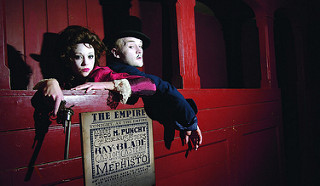 Gorilla Circus will be taking over Lancing Beach Green, with their huge flying trapeze rig. They will perform free live shows and for anyone with a taste of adventure, there will also be masterclasses which need to be booked in advance. Thrill-seekers can climb up three storeys and learn how to swing on one of the only flying trapezes in the country open to the public. 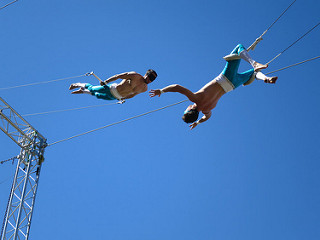 Closing the festival is Metta Theatre’s Blown Away, particularly aimed at young circus-lovers age 3 and above, which invites the audience on a magical theatrical journey through puppetry and live music.

“Summer of Circus is three months of the most spectacular and extraordinary international and UK contemporary circus, right here in Adur and Worthing. We have created a new home for circus on the South Coast and are proud that the festival contains beautiful shows to introduce everyone to this exhilarating new collection of works.”   Amanda O’Reilly, Head of Culture, Adur & Worthing Councils.