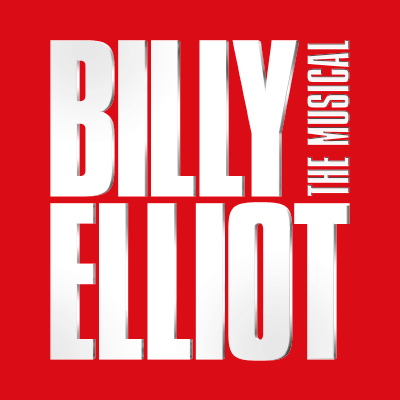 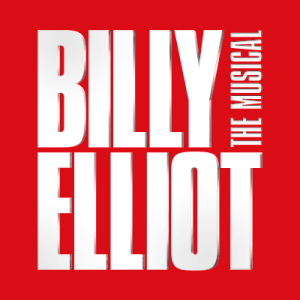 Set in a northern mining town, against the background of the 1984/’85 miners’ strike, Billy’s journey takes him out of the boxing ring and into a ballet class where he discovers a passion for dance that inspires his family and whole community and changes his life forever.

Billy Elliot the Musical has now been seen by over 10 million people worldwide and has played on five continents.  Billy Elliot the Musical is the recipient of over 80 awards internationally, receiving ten Tony Awards and five Oliviers, including the 2013 Audience Award.  In total, eighty five boys have now played the iconic role on stage across the globe.

The first Dutch production of Billy Elliot the Musical continues at the AFAS Circustheater in The Hague. Productions have previously been staged on Broadway, in Sydney, Melbourne, Chicago, Toronto and Seoul, South Korea.  The North American touring production, which began in 2010, finished its spectacular run in August 2013 with an engagement in São Paulo, Brazil, the first time Billy Elliot played in South America. Further international productions are currently planned.

Billy Elliot the Musical is presented in London by Universal Stage Productions, Working Title Films and Old Vic Productions in association with Tiger Aspect and is based on the Universal Pictures/Studio Canal film. The show is produced by Tim Bevan, Eric Fellner, Jon Finn and Sally Greene. Angela Morrison and David Furnish are executive producers.

Monday – Saturday at 7.30pm plus Thursday and Saturday matinees at 2.30pm