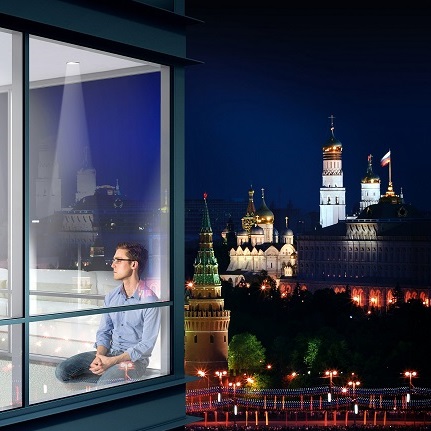 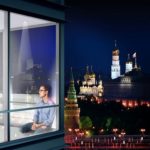 ‘Let me tell you, now you’re in the club, that it’s important to keep a sense of humour, because things are going to get, now and for the rest of your life, extremely difficult’

Last week, Andrew was that guy with his girl lunching in KFC, discussing apartments and making plans for the future. Today he’s in Moscow, in an undisclosed hotel room, on the run and at risk of assassination. Last week, a nobody. This week, America’s Most Wanted: a man who humiliated his country with one touch of a button.