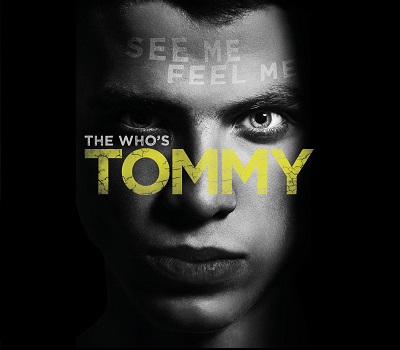 in association with Greenwich Theatre 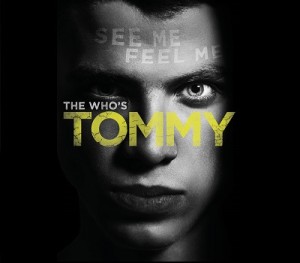 Based on the iconic 1969 double-album rock opera, which later became a film of the same title, The Who’s Tommy is an exhilarating musical about hope, healing, and the human spirit.

After witnessing the accidental murder of his mother’s lover by his father, Tommy is traumatized into catatonia, and as the boy grows, he suffers abuse at the hands of his sadistic relatives and neighbours. But as an adolescent, he is discovered to have an uncanny knack for playing pinball, a talent that breaks through his catatonia and puts him on the path to international superstardom. The story of the pinball-playing, deaf, dumb and blind boy who triumphs over his adversities has inspired and amazed audiences for more than 40 years.

The five-time Tony Award, four-time Drama Desk Award and three-time Olivier Award winning musical was translated to the stage by director Des McAnuff (Jersey Boys) and The Who’s Pete Townshend into a high-energy, one-of-a-kind theatrical event. This brand new production, the first UK revival in 19 years, will mark the 40th Anniversary of the original film and the 50th Anniversary of The Who.

It is staged and directed by award-winning director Michael Strassen with Musical Direction by Kevin Oliver Jones.

The Who’s Tommy will be produced by Katy Lipson for Aria Entertainment, Guy James, and Ilai Szpiezak for Szpiezak Productions in association with Greenwich Theatre, by special arrangement with Josef Weinberger Limited on behalf of Music Theatre International of New York.