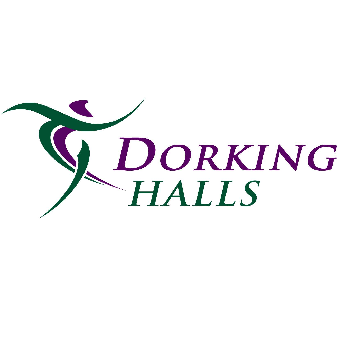 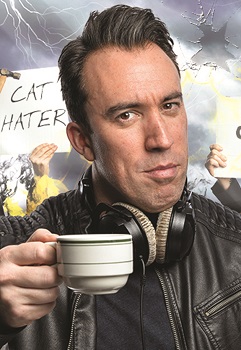 Much-loved breakfast show DJ Christian O’Connell arrives at the Halls on Friday 26 February. He’s collected multiple awards, but also multiple death threats, hate mail and abusive complaints – many hilarious. Hear them all in this show. National trinket Julian Clary is up next on Thursday 5 May, with his new show The Joy Of Mincing, a celebration of thirty years as a camp comedian.

Multi-award winning comedian, presenter, actor, author and scriptwriter Russell Kane arrives on Thursday 12 May. In this brand new show, Kane unleashes another blisteringly-funny performance about growing up, growing down, and why farts will always be funny. Jimmy Carr returns on Wednesday 29 June with a selection of his very best jokes along with brand new material.

Go behind the scenes to discover the science and secrets of creating movie magic in interactive and explosive family show The Hollywood Special Effects Show on Wednesday 17 February. It’s the perfect half term treat. In the Easter holidays follow the yellow brick road to Dorking on Friday 25 March for a fun-packed pantomime version of The Wizard of Oz, starring comedy legend Bobby Davro as Scarecrow and Dani Harmer ‘CBBC’s Tracy Beaker and Strictly Come Dancing’ as Dorothy.

Peppa Pig, George and their friends are back in Peppa Pig’s Surprise on Saturday 7 May and Sunday 8 May. Enjoy fun, games and, of course, surprises in this charming, colourful new show with new songs and new life size puppets. 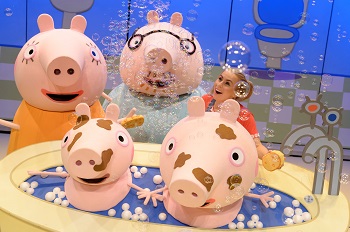 Join Gordon Buchanan, the highly acclaimed wildlife cameraman and presenter of BBC’s The Bear Family and Me, as he lets you into his world of weird, wild and wonderful wildlife on Friday 1 April. Marvel as he shares his tales of challenging expeditions, mesmerising film footage and brilliant images.

The world’s leading bubbleologist is coming on Friday 8 April, having sold out at the Edinburgh’s Festival Fringe for the past eight years. He explores the breathtaking dynamics of bubbles, combining comedy and artistry with audience participation and enough spellbinding tricks to keep everyone mesmerised. 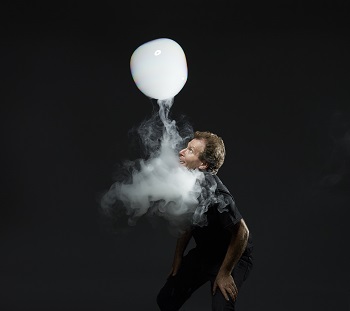 After seven years away from the spotlight, talented vocal group and X Factor stars G4 return with a spellbinding new reunion show on Thursday 7 April. Hot on their heals will be the world renowned all-singing, all-plucking ukulele superstars the Ukulele Orchestra Of Great Britain. Enjoy an hilarious, entertaining, witty shopping trolley dash through all genres of music

For those that have had enough merriment, the Grumpy Old Women hit the Halls on Saturday 18 June. Perrier Award-winning comedian, writer and original star of Grumpy Old Women Jenny Eclair will be joined by fellow recruits Susie Blake (Mrs Brown’s Boys, Coronation Street) and actress and singer Kate Robbins (Where The Heart Is, Casualty).

All this and so much more at Dorking Halls in 2016.
For full listings visit www.dorkinghalls.co.uk