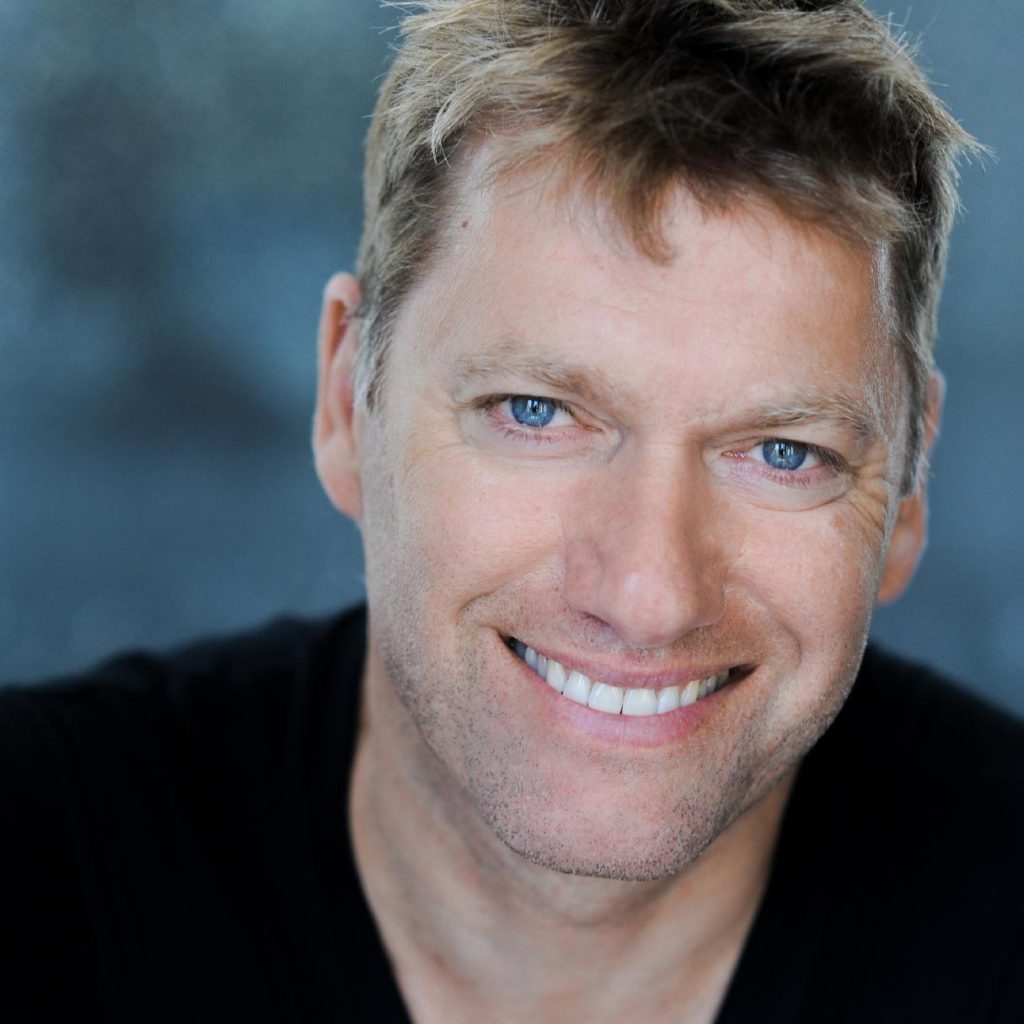 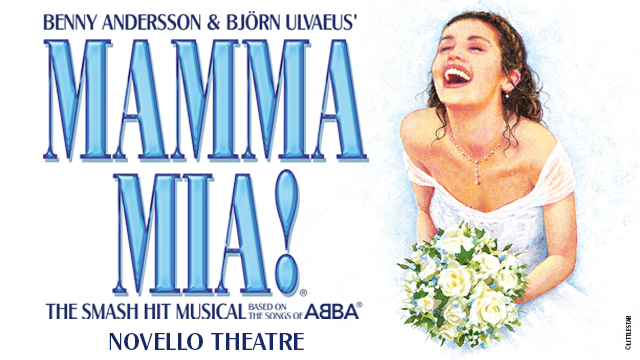 With the new film Mamma Mia, Here we go again! set to hit cinemas in July, what better time to celebrate the original musical which is celebrating it’s 19th year in the West End. From Monday 11th June the show welcomes some new cast members.

Joining Sara Poyzer as Donna, Kate Graham as Tanya, Richard Trinder as Sam and Damian Buhagiar as Pepper, will be Ricky Butt as Rosie, Neil Moors as Harry, Georgia Louise as Sophie, Alec Porter as Sky, Charlotte O’Rourke as Ali, Leah St Luce as Lisa and Eamonn Cox as Eddie.  Caroline Deverill continues to play the role of Donna Sheridan at certain performances. 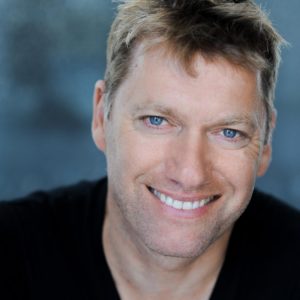 Stephen Beckett joins the cast to play Bill, Stephen is best known for his roles as Dr Matt Ramsden in Coronation Street and Mike Jarvis in The Bill, he has previously starred in the West End in The Curious Incident of the Dog in The Night-time.

We asked Stephen about his upcoming role.

Hi Stephen, thanks for talking to Theatre South East about your upcoming role in one of the most successful West End shows of all time, MAMMA MIA!

Can you tell us a little bit about your background? Where did you grow up? You are from the South East aren’t you?

Yes I’m a South Londoner originally. I grew up in Herne Hill, Stockwell. Then Notting Hill for 20 years (when it was cheap)! I now live in Brighton.

After graduating from RADA, you have gone on to play a variety of roles on stage and television, which were your favourites and why?

TV wise; The Bill was a great 5 years. It had a wonderful camaraderie and it was the days before health and safety, so I got to do loads of crazy stunts!!!
In theatre, being involved with the National in Curious Incident Of The Dog in The Nighttime. Also working for Alan Ayckbourn on six of his new and revived plays has been amazing.

What was it like playing Open Air Theatre last Summer when you played Prospero in The Tempest at Stafford Castle.

Also a career highlight – loved it. We were blessed with a great cast, company and creatives, and even some Staffordshire sunshine!
The part of Prospero was huge, terrifying and massively rewarding.

You are less known for being in musicals, why now, and what are you looking forward to most about being in MAMMA MIA!?

Weirdly it was because of The Tempest that the idea came. Our musical director had a connection to MAMMA MIA!. He put me forward, with my agent, and it grew from there.

I’ve always been fascinated by musical theatre, and can often be found singing show tunes in the shower (very stagey I know). I did some work on my singing technique which needed some brushing up. And happily the team at MAMMA MIA! wanted me……

I’m most looking forward to the famous feel good factor! I saw the show for the first time the other night, and the audience went berserk! It has such a great energy, and I think that is one of the many reasons it’s survived so long.

Are you nervous at all?

Hell yeah! I’ve got to sing and dance The rust is getting a major sandblast from the creative team on the show. It’s exhilarating and scary all at once……..

MAMMA MIA! appeals to every age group and the music often has people dancing in the isles. What do you think is the appeal of Abba’s music?

Timeless, classic pop. It’s just in our psyche, isn’t it? Like the Beatles.

The movie MAMMA MIA! was a phenomenal success and the stage show has been running for nearly 20 years. It has a magnificent feel-good factor but what keeps audiences flocking in?

We can all relate to it. The magical Greek island, the summer madness, the love, the shaking off of shackles, the rediscovery of youth. All mixed in with some of the most famous pop songs ever.

You will be playing Bill, one of the three possible fathers of Sophie in the story. What are you going to bring to the character?

DNA?? Who knows? Ha-maybe Mamma Mia 2 the movie, will tell us all??
My Bill is hopefully going to bring some fun, warmth, middle age crisis, love, paternity, laughs, and the correct dance steps to the show!!

Bill is the most carefree of the three men, are you carefree? What do you do to relax?

I like to think of myself as carefree, like Bill. But modern life can be tough! I’ve discovered recently that if I stay off social media, my life is generally better and more relaxed!

But aside from that, Tennis is my big passion.

Thank you Stephen for taking the time to talk to us, we wish you all the best in your new role.

Mamma Mia continues to play at the Novello Theatre London.