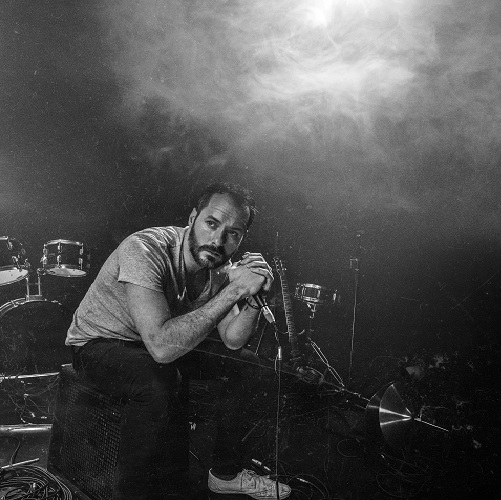 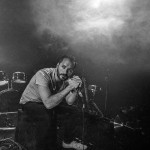 Declan Bennett leads the cast in the Regent’s Park Open Air Theatre production of Jesus Christ Superstar. The original lead in the London cast of Once (Phoenix), Bennett has also appeared in Boy George’s musical Taboo (Venue Theatre), RENT (US tour and Broadway), American Idiot (Broadway) as well as on BBC’s EastEnders as Charlie Cotton.

It has a legendary score which includes I Don’t Know How to Love Him, Gethsemane and Superstar. Musical direction is by Tom Deering (Made in Dagenham, From Here to Eternity), design by Tom Scutt (Constellations, Les Liaisons Dangereuses) and choreography by Drew McOnie (Jekyll & Hyde and Olivier Award nominee for Best Choreographer for In The Heights).

“Casting the iconic roles of Jesus and Henry V was about finding voices which would foster a new engagement with the stories. Declan’s music background brings a particular skill set and authenticity to this gig-like production of the show, and his past stage work in Rent, American Idiot and Once makes his Jesus a particularly exciting prospect.” Artistic Director Timothy Sheader