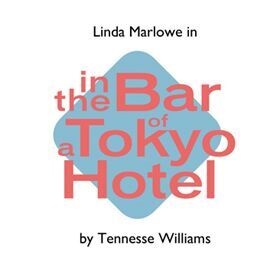 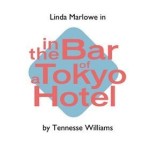 In The Bar of A Tokyo Hotel

One of Tennessee Williams most extraordinary and complex plays – a moving exploration of marital breakdown and the artist’s desire to create. Mark is a world-famous painter afraid he has lost his inspiration. His desperate, ambitious wife Miriam sees only his failure and disintegration. But Mark can sense a new art-form developing, and both characters embark on a journey of self-discovery. At turns hilarious and heartbreaking, Williams’ witty, mesmerising and profound masterpiece was last seen in London in 1983, the year of his death.