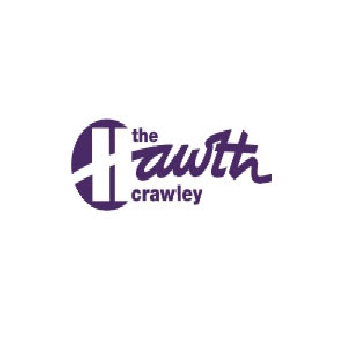 The Summer is coming and with it comes a vibrant and exciting new season at The Hawth. There is music to suit all tastes, comedy, musicals, dance, theatre, family shows and of course festivals and alfresco theatre for all ages to enjoy.

The Hawth has become a comedy hot spot in recent years, with big names returning again and again and up and coming performers beginning their careers here. The multi-talented, comedians 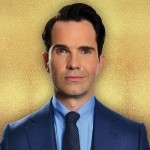 favourite Richard Digance (June 4) returns to the stage following his sell out success at last year’s Edinburgh Festival. As well as an established Edinburgh act we’ll also be presenting four new comedian’s over two nights with Edinburgh Bound Comedy Nights (June 15 & 16) – Jack Barry, Julian Deane, Ahir Shah and Gareth Richards will all be stepping into the spotlight in the Studio in preparation for their stints at this year’s Fringe Fest. Isy Suttie (Sept 7), who will be instantly recognisable to audiences from Peep Show , Shameless and Skins presents her new one woman show, The Actual One while two more well known faces Jimmy Carr (June 21) and Sarah Millican (Sept 13) have already sold out!

Music plays a key part in the season as ever with the Royal Philharmonic Orchestra set to give a stirring performance of the Last Night at the Proms (June 10) and the incredibly talented Sons of Pitches (June 14), the award-winning vocal group combine soaring solos, impeccable harmonies and sensational beatboxing to stunning effect. Plus the ever-popular That’ll Be The Day (Aug 7) returns and you can also look forward to The Simon and Garfunkel Story (June 20), the music of Rod Stewart in Some Guys Have All The Luck (July 7), The Rat Pack Vegas Spectacular (Aug 4) and the thrilling concert atmosphere of Think Floyd (Aug 13) plus much more. 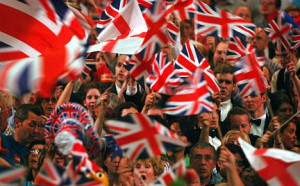 The Hawth will be launching its very own one day music festival, Acoustic Sunday (May 29); a variety of acoustic music across two stages in the foyer offering pop, folk, rock and blues. Some acts you’ll know, some you’ve never heard of, but they’ll all be worth listening to. Admission is free and once here you’ll be able to purchase a variety of real ales, cinders, craft bears and delicious food, so why not come along? 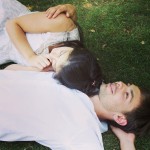 Festival fans can look forward to the return of Crawley Folk and Real Ale Festival (June 24 – 26), with over 16 hours of music over three days, there will be stalls, camping, children’s activities, traditional dance and of course more that 50 real ales and ciders. The alfresco fun continues with outdoor theatre throughout the summer in our beautiful woodland amphitheatre. Fans of the great outdoors can soak up the evening warmth (fingers crossed), while enjoying performances of Romeo & Juliet (July 1), A Midsummer Night’s Dream (July 8), Danny Champion of the World (July 22), Ruddigore (Aug 9) and Sense and Sensibility (Aug 31).

If you prefer your theatre inside however, never fear, The Hawth has plenty for you too. International award-winning musical Chicago (May 30 – June 4, read our review here) returns with EastEnders John Partridge, soap actress Hayley Tamaddon and X Factor’s Sam Bailey leading a sensational cast. All or Nothing, The Mod Musical (June 8) will burst onto the stage with the music of The Small Faces and Tommy Steele, Britain’s first rock ‘n’ roll icon stars in The Glenn Miller Story (Sept 27 – Oct 1). 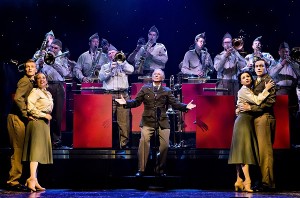 Families will love the theatrical experience, Project Oggbots (June 2 & 3) which will take young participants out on on a treasure hunt style performance around the town in search of robots and aliens and the excitement continues with an explosive look behind the scenes at movie magic in
The Hollywood Special Effects Show (Aug 5). There are workshops galore for young Hawth visitors this summer, offering the chance to try Drama (July 25-29  and Aug 8-12), Circus Skills (Aug 2-12), Musicals (Aug 15 -15).

As always there are fantastic films, live screenings and exhibitions to look forward to in the Curzon Cinema. Keep up to date with the latest news, events at www.hawth.co.uk and onFacebook and Twitter